The biggest and the most famous international tournament of Football is The World Cup which is organized by FIFA. This competition takes place once in every four years. There are approximately 190 to 200 national teams competing to qualify in this tournament. The final which is conducted once in every four years involves 32 teams of different nations competing one another for over 4 week’s period. 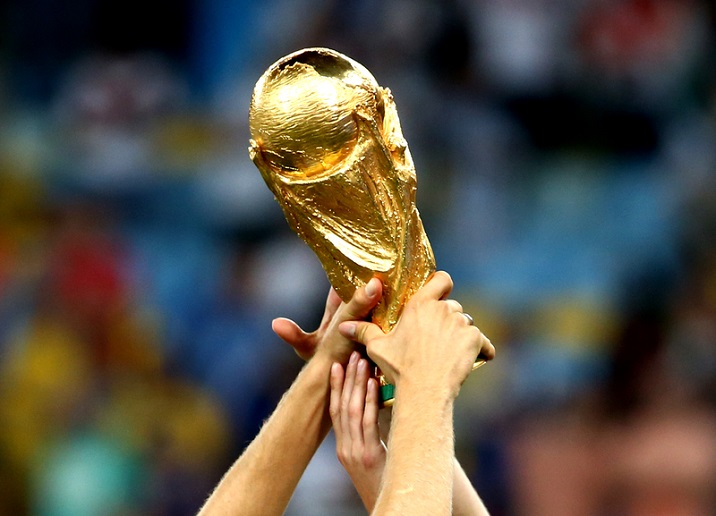 The next FIFA World Cup will be the 21st World Cup and it is scheduled to take place in Russia from June-July, 2018.

After the World Cup, other most famous and prestigious tournaments are the continental championships which are organized by the confederations of these continents. They are −

There is another tournament called FIFA Confederation Cup which is conducted between the winner of all the above mentioned six continents, the current World Cup champions and the country which is hosting it.