Conflicts are something everyone faces every now and then. even if it is within them or with others. But have you ever wondered what would happen if this happened at an organizational level?

Conflicts are something that comes into play when there is a sort of disapproval or quarrel going on within you or with others.

You can also say that it is a state of dissonance caused by a real or perceived dispute over needs, values, and interests. It can be either within oneself or between two or more individuals.

What is an Organizational Conflict?

It is a state of disagreement occurring at a workplace between two or more people. An organizational conflict can be a result of the opposition of needs, differences in values, or opinions between two people or groups of people.

Every person in an organization thinks and reacts distinctly. And so, organizational conflicts can occur due to work dependencies, absence of regulations, scarcity of resources, or unrealistic goals.

Following are the levels of conflict in an organization −

Individual conflict is also called Intrapersonal conflict. It is an internal conflict happening with one’s own self. This occurs when a person fails to reconcile between their competing goals or when their behavior differs from what is expected.

For example, if a colleague is following inappropriate and unethical financial practices, an individual conflict arises. A person might struggle between, two scenarios. Whether to report it to the company as a value of responsibility or maintain loyalty and friendship towards the colleague.

When conflict arises between people of different levels or functional areas, it is called interpersonal conflict. For example, conflicts between authoritative and employees in the workplace.

Intergroup conflict is a conflict that arises between two or more groups in an organization. These conflicts can be caused due to differences in opinions, values, etc. Moreover, these problems result in tension and lack of teamwork, and organizational losses on varied levels.

For example, a marketing department of a company is planning on launching a campaign for one of its customers within 15 days. It needs the support of a creative team of designers and web developers. An intergroup conflict might arise if the marketing department sets unrealistic goals which the creative team cannot achieve due to prior commitments.

Intragroup conflict opens a new window and can become complicated when members of one group have different views on the conflict. For example, in labor negotiations, there are often disagreements between union members or management team members about how the conflict should be resolved.

As we saw the levels of the organization, let us see a few other aspects that play a role in organizational conflicts.

Communication is an important aspect of actually surviving on this planet. You need to communicate properly or clearly present your ideas to others if you want them to understand you. And this plays a vital role in commercials and organizations too.

Different connotations of words, jargon, a lack of information exchange, and noise in the communication channel are all preconditions for conflict.

Not everyone is the same in this world. Our hand is the best example of this; just like all of our fingers, people too may vary from each other. And it's okay just to accept it.

Certain personality types, like individuals who are highly authoritarian and dogmatic leaders, may be potential sources of conflict. Because employees usually don't wish to work with them.

Value differences are one of the most accurate explanations of diverse issues such as prejudice, disagreements over one's contribution to the group, and rewards one deserves.

What Can Be the Outcomes?

Functional conflict is constructive when it improves the quality of decisions. Such a conflict can stimulate creativity and innovation. It can also encourage interest and curiosity amongst the group members.

Dysfunctional conflict occurs when uncontrolled opposition breeds discontent, which acts to dissolve common ties and eventually leads to the destruction of the group.

5 Ways to Handle a Conflict

Conflicts can be resolved if one knows how to work on them. Here are 5 ways that can help handle a conflict at an organizational level. 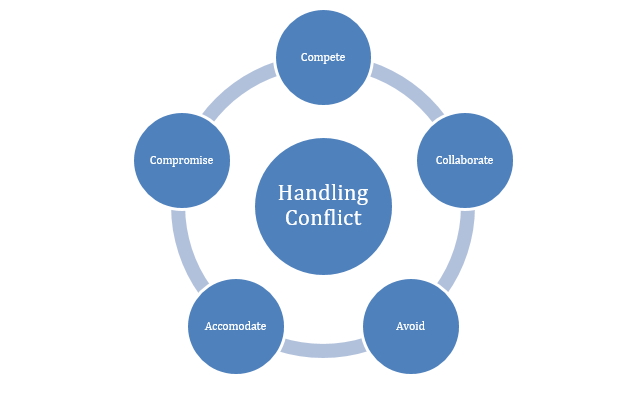 This technique is generally used when you need to take quick, decisive action at a certain point in time.

For example, when there is a dispute between two people or two groups, the strongest one defeats the other.

Also, this can be a great call against people who take advantage of non−competitive behavior. By doing this, you can prove your worth.

You can opt for this technique if you need to find an integrative solution and when both ends are concerned and willing to compromise.

For example, if there is a conflict between two people that are raised due to miscommunication, both parties can come together, communicate again, convey personal opinions and go on to complete each of their tasks.

This can be a great path to choose and gain commitment by incorporating changes in a decent way.

Well, conflict is not always an option you should choose. You can also calm yourself and give the opposition a chance to rethink certain points. This technique is generally used when you know that an issue is trivial or there are other, more important issues to work on.

For example, a manager can give another chance to his/her associates and allow them time to cool down and regain perspective.

This technique is used when you are least concerned about the battle and wish to focus on the enrichment of your company.

For example, to minimize loss when you are outmatched and losing, you choose to give in and agree to the other person’s point of view. The situation is thus handled in peace.

This technique is used when opponents with equal power are committed to mutually exclusive goals. This can be a better option if you know when to use it.

For example, to achieve a temporary settlement of complex issues, you tend to find a golden mean of the situation. Compromising can make both parties satisfied.

Conflicts will be everywhere; all you need to do is focus on yourself, and if a situation arises, help your fellow associates grow with you. After all, conflicts are meant to be resolved, and by understanding what they can cause, be really careful with whatever comes to your organization next time. 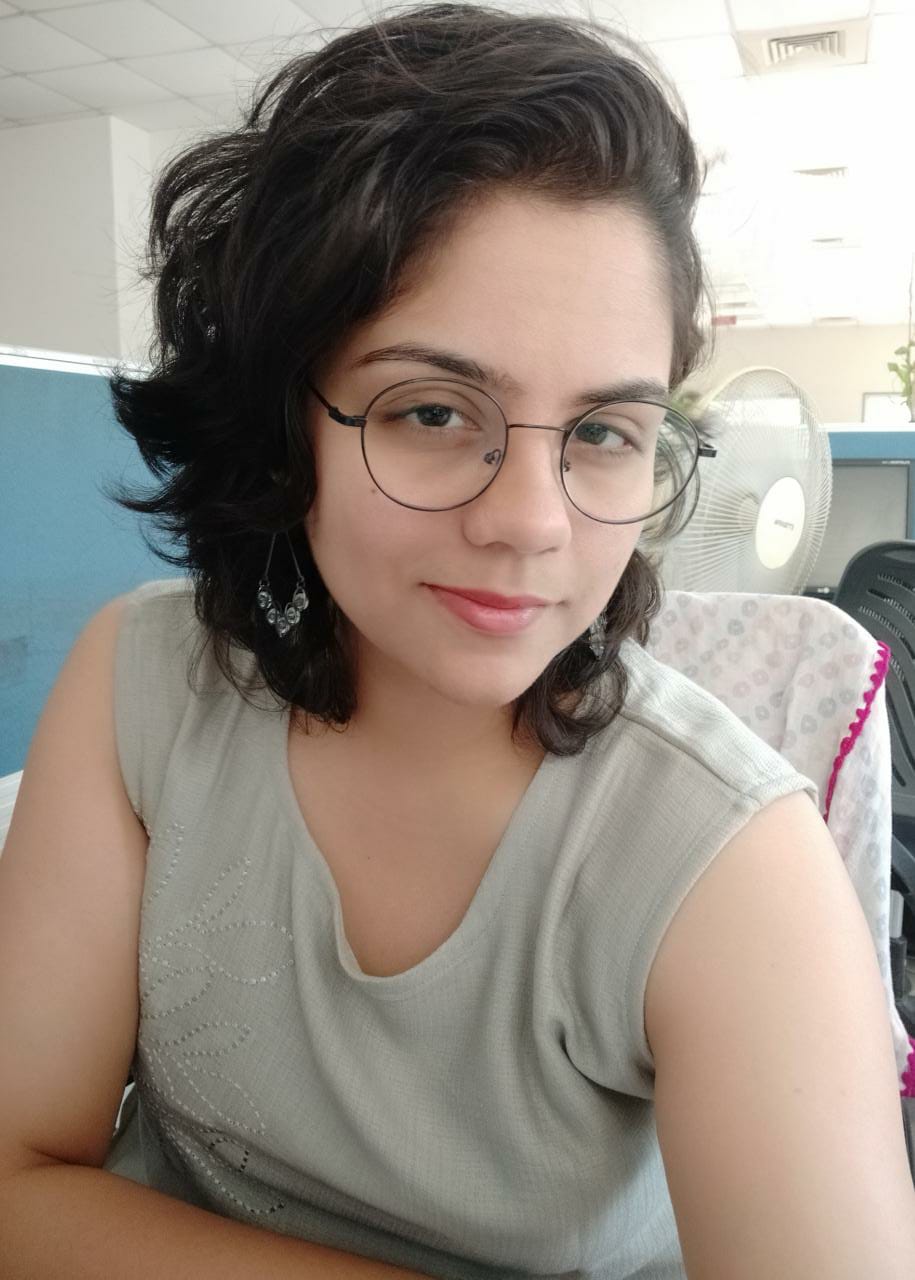