Find the Number of Trailing Zeroes in Base 16 Representation of N! using C++

In this article, we will understand the problem of finding trailing zeros of a given number N in the base 16 representation of its factorial for example

Let's first recap the process of converting any decimal number from one base to another; let's take an example of converting (5040)10 to (?)16 As a result, we have one trailing zero, and this trailing zero we got when 16 divides the number with remainder 0.

Approach to find The Solution

C++ Code for the Above Approach

Explanation of the above code

In this article, we solve the problem of finding the number of trailing zeroes in the base16 representation of factorial N, which we solve using Legendre’s formula. We also write C++ code to solve the same problem. You can write this code in any other language like Java, C, python, etc. We hope you find this article helpful. 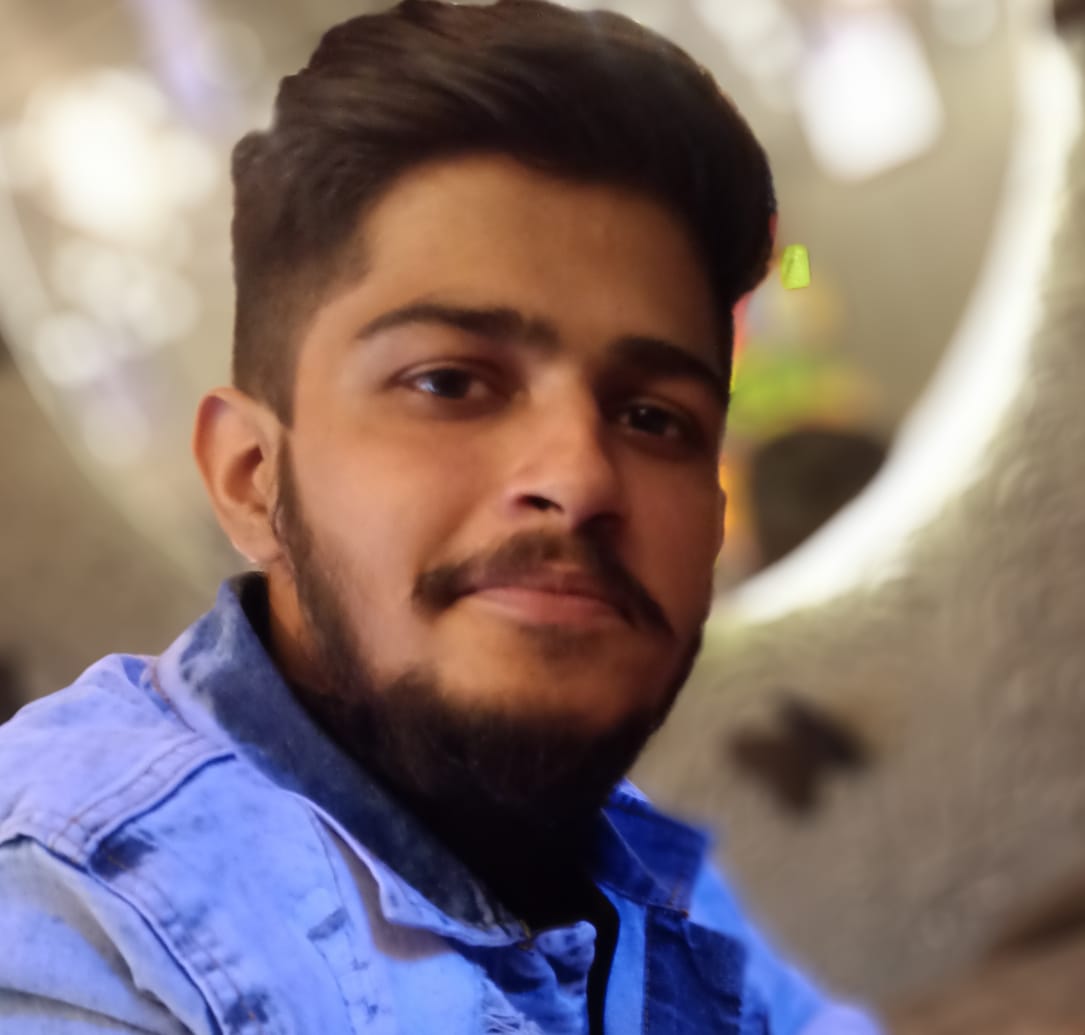