If you ever used C + +, then you must have heard about Palindrome numbers. So in this guide, we will explain everything about "Nth even-length Palindrome" using appropriate examples. Palindrome numbers are numbers that stay the same after reversing them. Not only numbers but a word whose spelling stays the same when its characters are reversed. For Example −

It looks complicated but very easy to perform on any system. So let's discuss the palindrome in brief.

How to find Nth Even Length Palindrome Number?

To find an even length palindrome number, we need to represent the number (given by the user) in two parts. We have to make sure that the first half should be equal to the second half, or we need to concatenate the number with its reversed value. To understand better, let's take an example

Explanation − 12 is not a palindrome number, so to convert it into palindrome, 12 is concatenated with 21(reverse of 12). We can understand with the given diagram 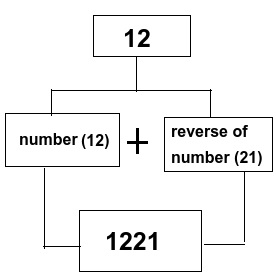 Let us understand the code in parts

Here we are taking input from the user and firstly print the number as it is because the first half of the output is the same as the input.

We need to concatenate the first half with the reverse of the number. In this while loop, we are extracting the last value with the mod function and printing it, then removing that digit to move to the second last digit for printing. In this way, we are representing the given number as reversed. 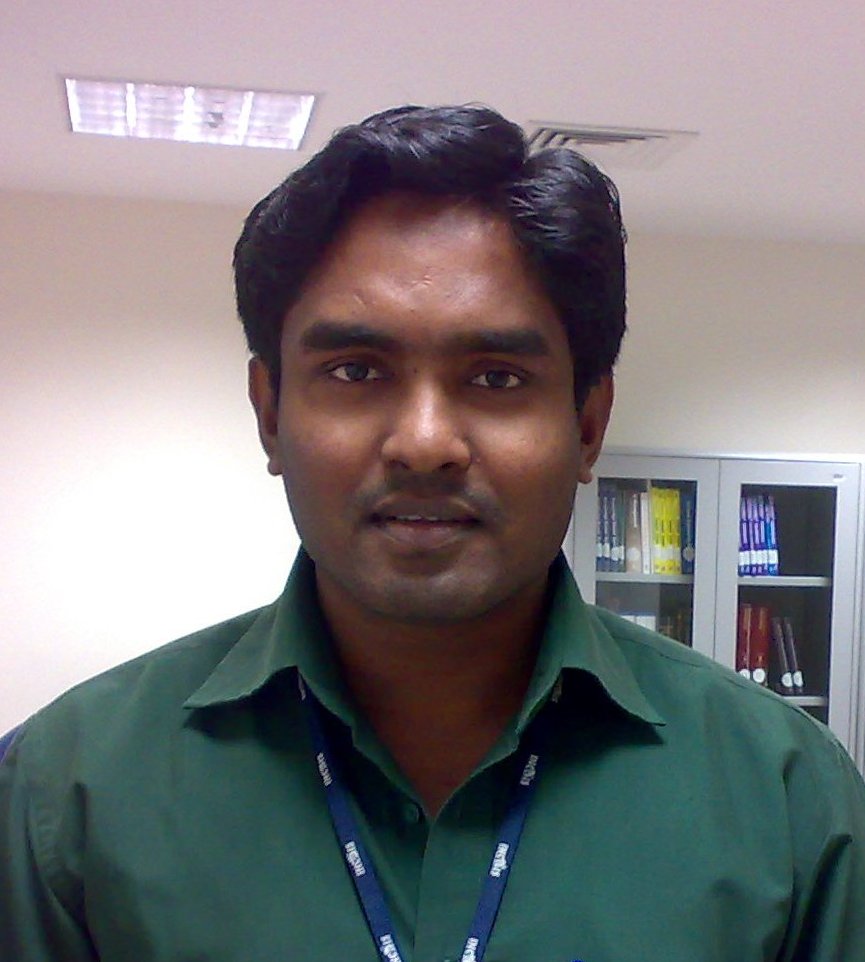