How to Engage Women Employees?

Most women when decide to move, the most common reason is their family. They mostly engage their families while deciding to move, whereas the matter with the men is entirely different. According to various independent surveys, men associate their leaving of company with the imbalance and unrest in their families. They tend to think that their low or no income would upset their family dynamics.

Although women show more stability than men when it comes to their job, but recent studies have shown that the number of unhappy and unsatisfied women are constantly increasing. Unlike men, women prefer to explore multiples work areas and different jobs instead of going up vertically. They desire for widening their horizons and perspectives rather than going up on mere designations. Despite this strange characteristic of theirs, organizations these days are finding a lot of difficulties in retaining their women employees. 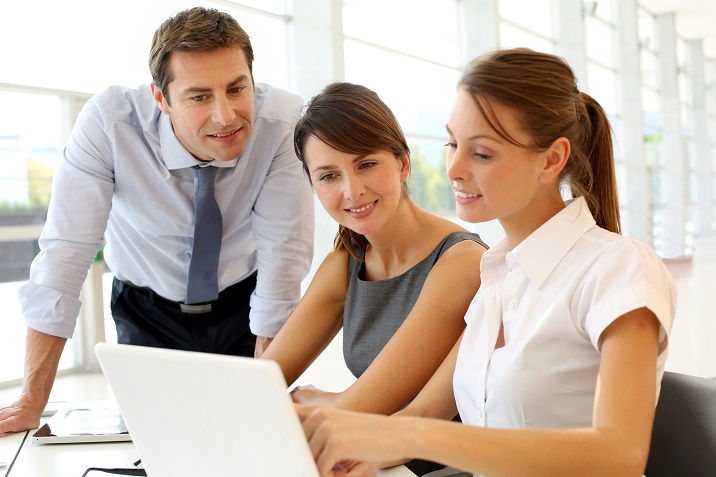 There have been a flurry of conferences, studies and research on –

When women decide to quit, the chances of their resuming the work are extremely low. Economic instability or crisis may compel them to work again, but under normal circumstances, it is almost negligible.

While the number of women employees are constantly increasing, organizations cannot afford to keep employee retention on the back burner. They should actively involve them in finding what really disengages women employees and make them quit and even if it is their family behind their decision, organizations should come up with something that can motivate them to resume work.