Looking to infuse energy into your meetings?  Want to create a fun and interactive learning session or presentation?  The Little Book of BIG Energizers is just what you need to boost your productivity and FQ - Fun Quotient - into your work and life!

This little book of BIG energizers is for anyone who has to facilitate or conduct any meeting, of any kind, for any length of time, for any purpose. Whether you are facilitating weekly or monthly team meetings, ideation sessions, training workshops, strategy meetings, OD interventions, any type of meeting whatsoever, this little book is for you!

Andrew Pek is an internationally recognized executive advisor, entrepreneur, podcaster and best selling author in the field of strategy, innovation and design thinking. He has coached and educated thousands of students, professionals and top executives throughout the world on how to start-up, grow and transform their business. Back in 2005 he co-founded DxD Partners Inc, whose mission is to build the power skills of the next generation of entrepreneurs and change agents through strategy and design thinking tools and on-line educational programming and podcasts. In addition to his award winning books, and articles in Forbes, Entrepreneur, NY times and the Chicago Tribune, Pek hosts a popular podcast called Consulting Unplugged, a no-nonsense, plain talking conversation with entrepreneurs, entertainers and executives such as Dan Pink (best selling author), David Kelley (founder of Stanford d. School and IDEO) and Jim Hackett (former CEO of Ford) their secret sauce and related tips for achieving commercial and personal success and ultimately making a difference for their communities and/or companies. In addition to writing, Andrew Pek has appeared on major news media, including ABC, NBC, CBS and Fox Business. His work as been endorsed by Ken Blanchard, Dan Pink and Mirko Illic. Prior to DxD Partners, Andrew Pek served as the Global Director of Innovation for Pfizer Consumer Health Care and as a Partner for Accenture Consulting responsible for global change management. Andrew and his family live and work in New York. 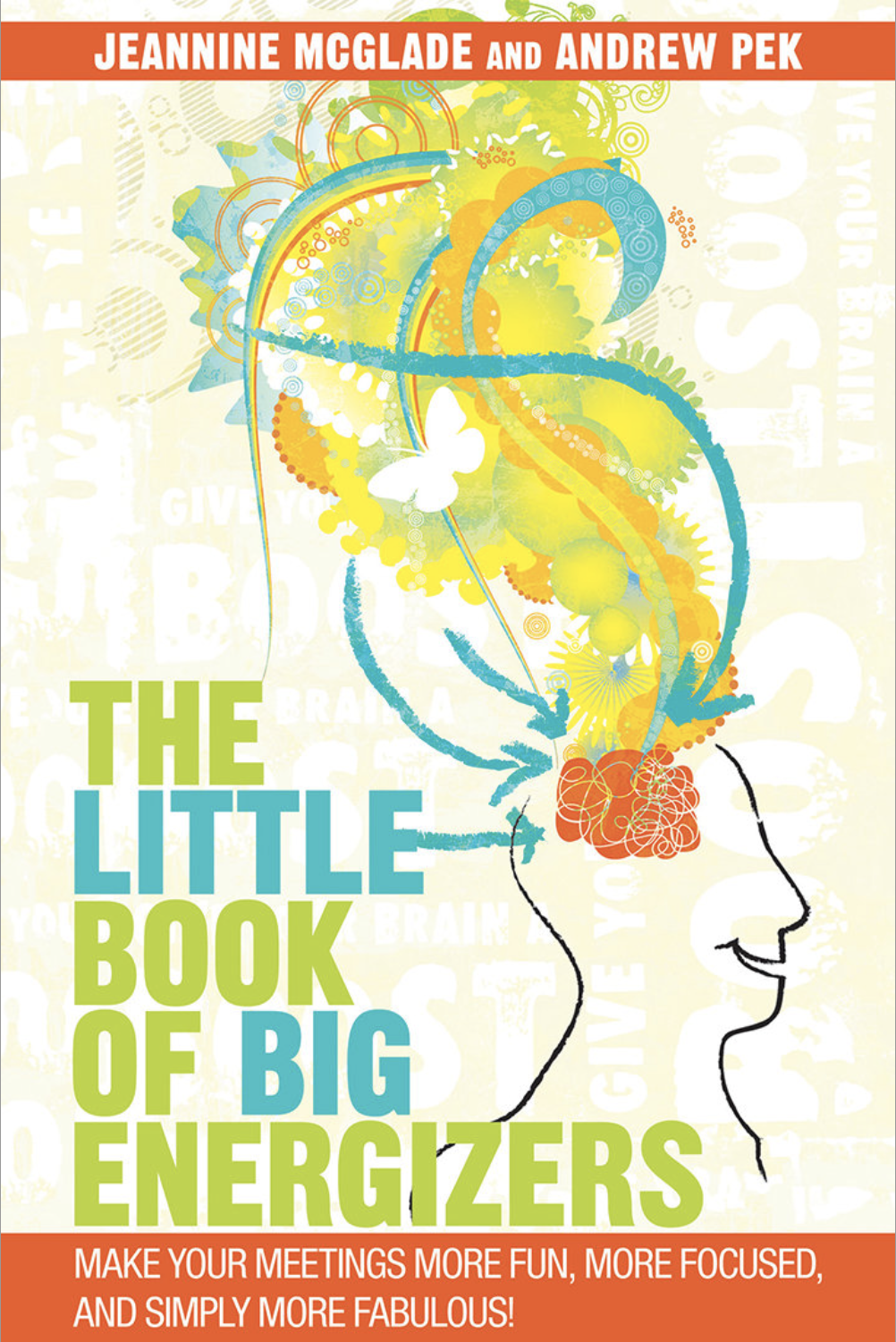