Let us now have a brief synopsis of some of the champions of Drag Racing and their careers. 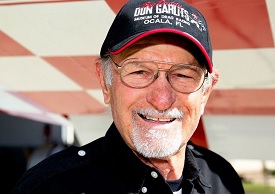 Don Garlits is an American Car driver who is considered as the father of drag racing. He was the one who designed the top fuel dragster rear engine. He has the record of reaching the speed of 270 miles per hour in quarter mile. He has won many awards in his career. In 1955, he participated in NHRA competition for the first time. In 1959, he participated in US Fuel and Gas championships and his presence brought more than 30,000 spectators.

In 1964, he won US Nationals championship. In the same year, he participated in International Drag Festival in England which was a series of six events. In 1987, he temporarily retired due to many accidents. He withdrew his retirement in 1991 but he retired again before the end of 1992. 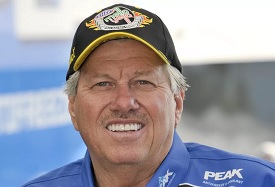 John Harold Force is a drag racer from America who has been funny car champion for 16 years and in his full career, he achieved 143 victories.

He started his career with Corvette and Monza cars and later raced with Oldsmobile Cutlass. In 1994, Force drove a Chevrolet and in 1995 and 1996, he drove Pontiac. 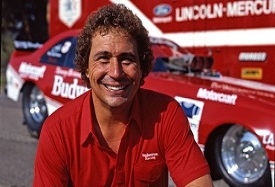 Kenny Bernstein is a drag racer from America. He started his career in 1979 as a funny car driver and won Funny Car Championship which was his first championship in 1985. He won it consecutively for the next three years.

In 2007 season, he took part in two events but failed to qualify due to which he employed new crew which helped him to improve himself. But still, he could not win any race so he retired again. 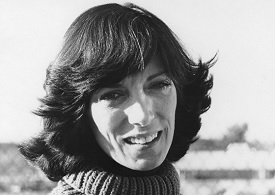 Shirley Muldowney is a drag racer from America and is the first lady to take part in drag racing. In 1977, 1980, and 1982, she won NHRA Championship.

In her full career, she won 18 NHRA titles. She also competed in IHRA event in 1971 and won that title.

In 1884, she met with an accident due to which she was away from racing for a long time. After returning, she again took part in small competitions. She took retirement in 2003 but before that she took part in NHRA. 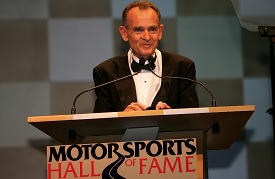 Bob Glidden is a drag racer from America who has won 85 NHRA National Events. Bob Glidden started his career in 1960 with Ford cars. In 1972, he participated in first pro-race and was ranked second. In the next season, he won his first national championship by participating in US Nationals event. In 1974, he won Spring Nationals and US Nationals events. 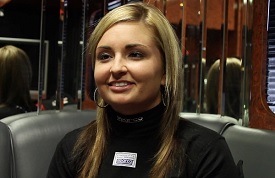 Erica Enders-Stevens is a drag racer from America who started racing at the age of 8 years. In 1993, she won four Junior Championships in 8 to 9 years old category. She won Junior Dragster of the year title in 1995.

She participated in first national event in 2000 and became youngest NHRA finalist. She was also awarded NHRA Sportsman Rookie of the Year. In 2004, she participated in NHRA Super Gas class and won it. In 2012, she won NHRA Pro Stock. She is still active in the drag racing. Alexis Dejoria is a drag racer from America who competes in NHRA events. Toyota Camry funny car is the car which she drives in her races. She started her career in 2005 in Super Gas category. Later on, she moved to Super Comp dragster.

In the same year, she won Sportsman Nationals event. Further, she raced in the events using Top Alcohol funny car. In 2011, she won her first NHRA National Event. In 2014, she participated in many events and won many titles.