Differentiate between infrastructure mode and the ad hoc mode of IEEE 802.11

802.11 architecture uses two types of modes, which are as follows −

The most popular mode used to connect clients like laptops and smartphones to another network such as company intranet or internet. 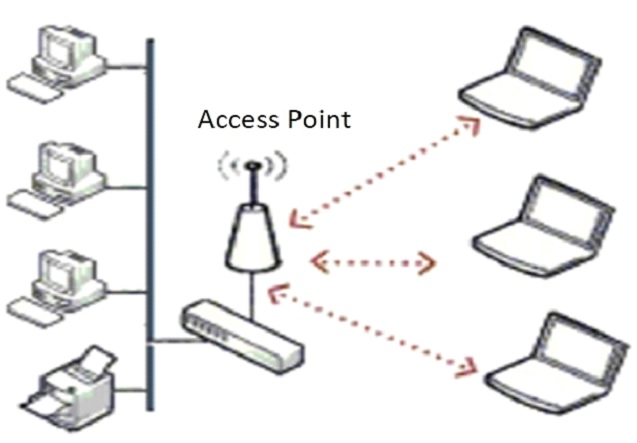 In infrastructure mode every client is associated with an Access point which is in turn connected to another network. The client sends and receives its packet via Access Point.

Collections of computers are associated so that they can directly send frames to each other. There is no Access Point in Ad hoc, because Internet access is the killer application for wireless. Ad hoc networks are not very popular. 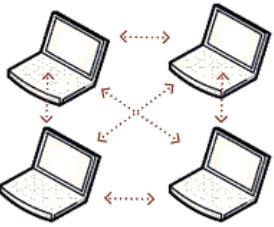