Difference Between Ocean and Sea

Earth is distinctive in its abundance of water and there are several water bodies on the earth including rivers, lakes, seas, oceans, gulfs, streams, and more. Oceans are large water bodies and cover the majority of the area on the earth. These are significant in various aspects such as marine ecosystems, weather, aquatic trade, and world exploration, and two million species existing in the oceans that have specific adaptations and life. Oceans and seas play a vital role in weather and climate patterns and they contribute some ecological functions and supply food, medicine, and other needs for humans. They both share differences and few similarities.

The ocean is a huge body of salt water and it is deep and wide. It covers nearly 71% of the surface of the earth and has a depth of approximately 3688 meters. The average temperature of the ocean is 80°F, however, it gradually decreases to the poles from the equator.

Earth had been formed around 4.6 billion years ago and it slowly began to separate into two layers as a lighter and heavier rock. Carbon dioxide and other gases formed the atmosphere of the earth. Earth’s crust has formed from lighter rock and Earth’s core has formed from heavy rock. The water for the ocean came from the inside of the rocks. The molten rocks get cooled and release gases and water vapour. This water vapour condensed and covered the crust by forming the oceans.

The global ocean is divided into five recognizable oceans such as Pacific, Atlantic, Indian, Arctic, and Southern. The first three oceans are commonly known oceans and the last is the newly named ocean. The Pacific Ocean is the largest in the world. The boundaries between these regions have developed for several causes such as geographical, historical, scientific, and cultural aspects. The living creatures in the oceans include seabirds, small invertebrates, sharks, shellfish, seahorses, etc.

Sea is a portion of the ocean that is a continuous body of salt water and it exists between areas where these are meeting oceans and land. The salinity of the seawater is based on precipitation, evaporation, and river discharge. The temperature of the surface of the seawater is 86°F and it is 30°F at the sea bed.

There are above 50 seas on the earth such as the Arabian Sea, Red Sea, Yellow Sea, Aral Sea, Caspian Sea, Mediterranean Sea, Caribbean Sea, Black Sea, South China Sea, and more. The Philippine Sea is the largest in the world and there are three major types of seas −

These seas are deep into continents, which are joined with the open ocean by narrow canals called straits and are almost landlocked with a small range of tides. It includes the Baltic Sea and the Mediterranean sea. There is a slight exchange of water between the open ocean and the enclosed sea. The Red sea is saltier than the Indian ocean and coral reefs such as sea turtles, sea horses, and clownfish are adapted to their life in this sea.

Similarities between ocean and sea

Differences between the ocean and sea

Ocean and sea both are huge water bodies on the earth. The ocean is salty water and the sea is a part of the ocean. They are developed from molten rocks by the condensation of water vapour. The Pacific Ocean is the largest present on the earth. The colour of the sea or ocean water depends on the absorption and scattering of light. It is usually blue because of the scattering of blue light in the sky. Sea is categorised into three types depending on the salinity and enclosed area. The Philippine Sea is the largest and there are several seas present in the world.

Q1. When does a sea become an ocean?

Ans. A sea becomes an ocean when it reaches an opening where it is enclosed by land on most of its sides and connected with the larger water body.

Q2. What are enclosed seas?

Ans. A sea is connected to other seas or oceans by narrow waterways and surrounded by two or more states is called enclosed seas. The Baltic Sea, the Black Sea, the Mediterranean sea, and the Caspian sea are enclosed seas.

Q3. What factors play a major role in determining the salinity of seawater?

Ans.The salinity of the sea differs from one place to another place. Therefore, river discharge, precipitation, and evaporation are the important factors that determine the salinity of seawater.

Q4. What are the uses of oceans for humans?

Ans. The ocean absorbs yellow, red, and orange by water rather than blue. It is due to the absorption and scattering wavelength of the light in the ocean. Therefore, the ocean turns blue when the white light from the sun meets the ocean. 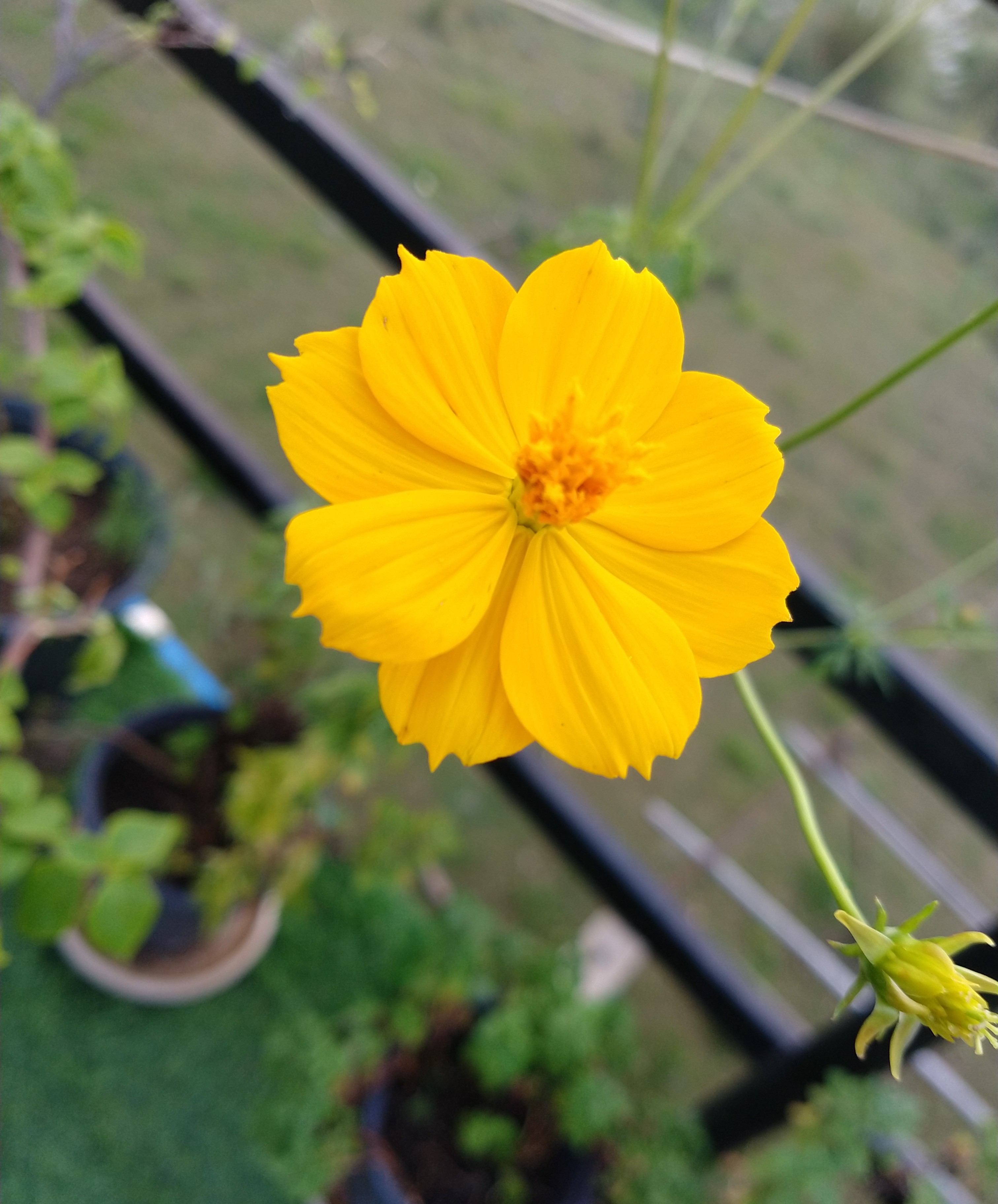