Organizations like BDO and PDC are responsible for running World professional championships. Every year during the period of Christmas and New Year the championship is arranged. 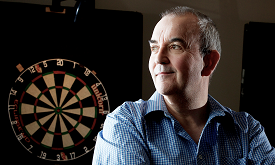 Popularly known as the best dart player in the world, Phil Taylor has a record of 16 world championships. He has 83 major titles. In addition, he has won PDC player of the year 6 times. In PDC order of merit, his rank is 3. 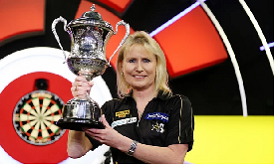 Known as the golden girl of darts, she has a record of 9 time women’s world professional championship under BDO. She won her first title in 2001 against Mandy Solomon by beating her in 2-1. She has the eight highest winning 3 dart averages in the Women's World Championship including 3 winning average higher than 90. 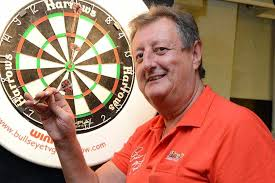 He is known as “The crafty Cockney”. Eric has won 5 world championships and world Masters Titles. He continued to be at rank 1 during the periods 1980-81, 1983-85 and 1990. Currently he is working as commenter on sky sport’s data coverage.