Creative problem solving is required when there is absence of any consensus regarding goals. Disagreement over proposed solutions are bound to crop up if they haven’t been previously faced because this leads to goals becoming uncertain.

Let us take the aviation industry as an example. The way in which the various airlines have been receptive and conscious of their flyers’ problems is a lesson to all the other industries. They have taught other organizations the value of approaching problems with creativity. They themselves have become more creative in their thinking and the way in which they approach problems.

For example, it was observed by the management of Air Canada that their logo – a bright red maple leaf inside a red circle with a white background – was not cutting much ice with the Canadian Flyers, who have reserved feelings towards their Government. This logo for them bore too much association with bureaucracy. 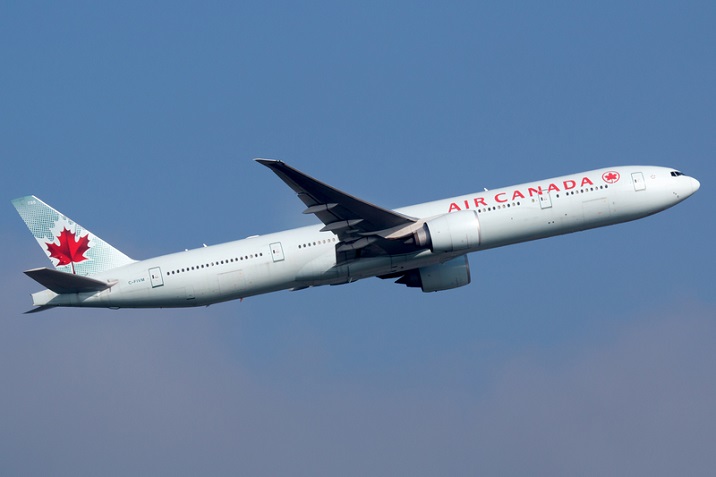 Air Canada funded a comprehensive study and the end result of the survey was that the Canadians hold many home values endearing to themselves. The management decided to focus on these qualities in their logo and tone down the Government association. In the new logo, they designed the maple leaf in an earthy hue with an evergreen tail.

British Airways did a similar thing with their creative problem solving. Colin Marshall came up with the notion in the 1980s that employees would not treat customers in a better manner until they received better treatment themselves. Keeping this in mind, Marshall arranged for a seminar to train employees on relationships they might have with others. 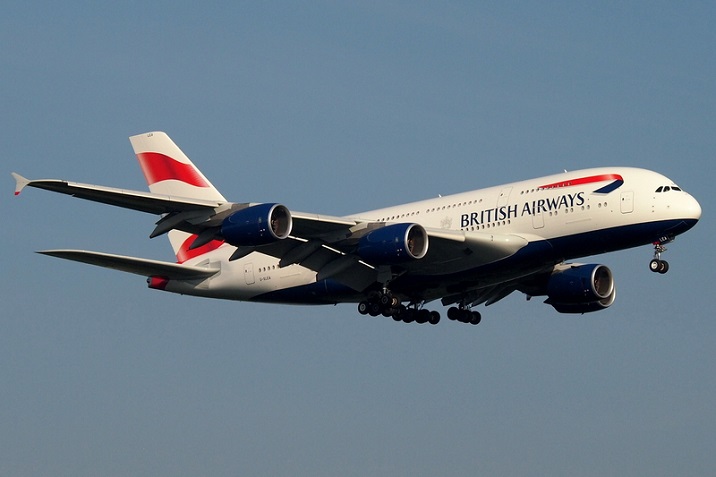 This significantly boosted the staff morale and gave rise to the creative idea of installing TV cameras in passenger waiting zones, so that they can file complaints immediately on landing. These complaints were responsible for a change of uniforms for the entire staff, improved appearance of planes – both interior and exterior, new passenger lounges and promotional features for the airlines. 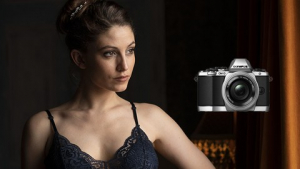 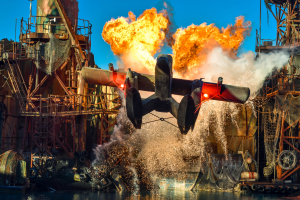 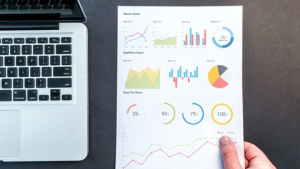 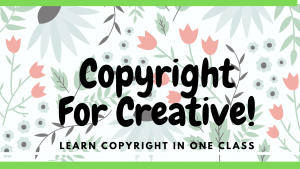 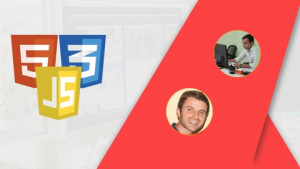