C++ pointers are easy and fun to learn. Some C++ tasks are performed more easily with pointers, and other C++ tasks, such as dynamic memory allocation, cannot be performed without them.

As you know every variable is a memory location and every memory location has its address defined which can be accessed using ampersand (&) operator which denotes an address in memory. Consider the following which will print the address of the variables defined −

A pointer is a variable whose value is the address of another variable. Like any variable or constant, you must declare a pointer before you can work with it. The general form of a pointer variable declaration is −

Here, type is the pointer's base type; it must be a valid C++ type and var-name is the name of the pointer variable. The asterisk you used to declare a pointer is the same asterisk that you use for multiplication. However, in this statement the asterisk is being used to designate a variable as a pointer. Following are the valid pointer declaration −

The actual data type of the value of all pointers, whether integer, float, character, or otherwise, is the same, a long hexadecimal number that represents a memory address. The only difference between pointers of different data types is the data type of the variable or constant that the pointer points to.

When the above code is compiled and executed, it produces result something as follows −

Pointers have many but easy concepts and they are very important to C++ programming. There are following few important pointer concepts which should be clear to a C++ programmer − 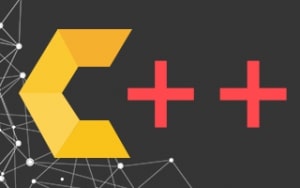 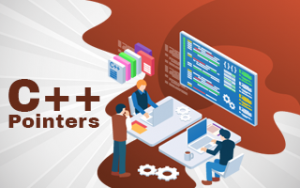 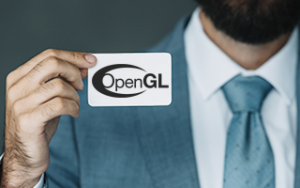 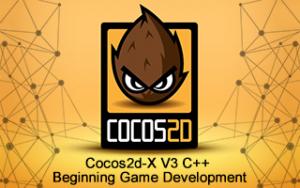 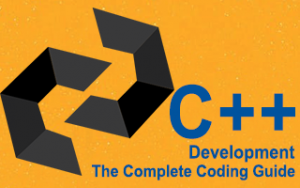 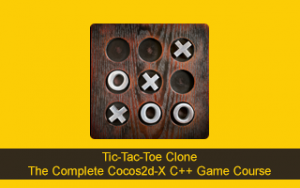