Binary arithmetic is essential part of all the digital computers and many other digital system.

It is a key for binary subtraction, multiplication, division. There are four rules of binary addition. 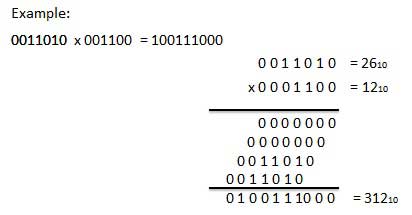 Binary division is similar to decimal division. It is called as the long division procedure. 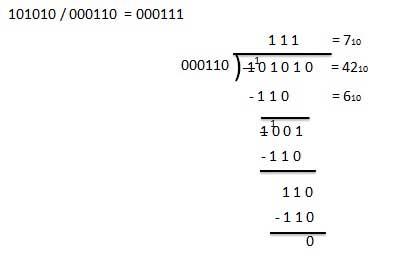