By the year 2014 approximately 58% of all the new entrants to the labor force were minorities and women, males comprised 44% of the workforce. If we peek into history, we can see how some protected groups managed to ensure equal employment opportunities and affirmative action legislation that led to speed the hiring and development.

Presently labor market has become the new workforce majority; issues of equality and fair treatment have increased the responsibility of managing diversity. However, some old stereotypes continue tagging “appropriate” work roles for women and minorities, even among group members themselves, because of which they have not been able to speed their movement into management.

Very often it is seen how women and minorities can move upward, just so high in the management, plateauing before they reach the senior levels. Even though the reason behind this glass ceiling phenomenon is not completely understood, but what we do get is, proper training and development for these individuals should take their special needs into account.

Glass ceiling may occur due to highly subjective behavior of the top-level management. As all the candidates are well qualified, selection is often based on interpersonal skills and comfort, especially with people at the top not willing to let others take hold of important responsibilities. 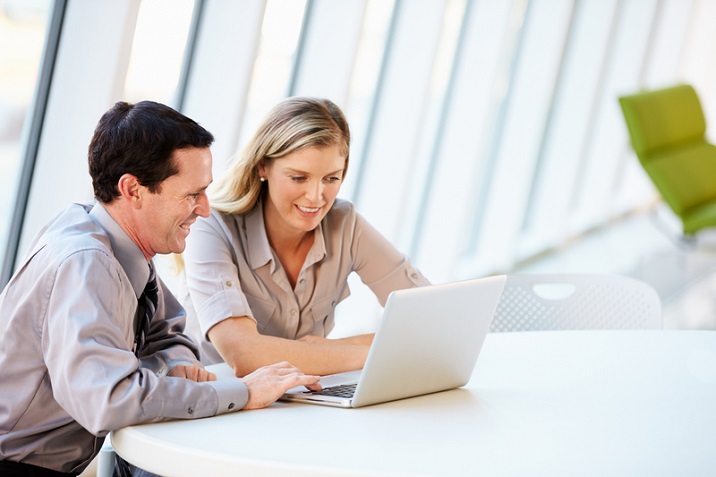 Another reason proposed is women and minorities are given lesser challenging or to say easy going assignments on their way to top. They are generally given tasks related to public relations or human resources instead of positions in line production startups and entrepreneurial ventures.

Another argument that is often quoted on Workplace Diversity is that some people are not comfortable in groups or have the latest office news, because of which they lag. While those who show a little bit of interest in office politics and chit chatting are always updated regarding the upcoming promotion opportunities, which are not generally known till the employees have been selected.

Also, there are a few people who make certain groups or people feel excluded and never truly accepted by the rest. The positive part here is, in every organization people try to change or compromise with the existing organization's culture, which will make them feel supported and encouraged. Companies which accept these types of behavior yields the most profit.

Different companies have come up with different solutions to overcome the glass ceiling issues. Mostly they try to increase the pace of promotion from within through cultural sensitivity training for all the managers, including qualified affirmative action’s, which lead to the following −

However, the results of these ways are yet to be discovered.

The following table consists a list of twelve tactics which employers might use to address the glass ceiling issue, as concluded by Catalyst, a Research and Advisory Organization working to advance women in business.

Some of these proposals go around intended organizational career management. It begins by selecting existing career paths partition and then relatively rerouting high potentials via line positions or progressive tasks that were previously assigned to majority candidates.