Can somebody explain the HTTP headers in simpler terms in JSP context? 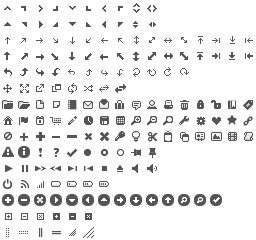 When a Web server responds to an HTTP request, the response typically consists of a status line, some response headers, a blank line, and the document. A typical response looks like this −

Following is a summary of the most useful HTTP 1.1 response headers which go back to the browser from the web server. These headers are frequently used in web programming −