Can I learn Selenium without knowing Java? 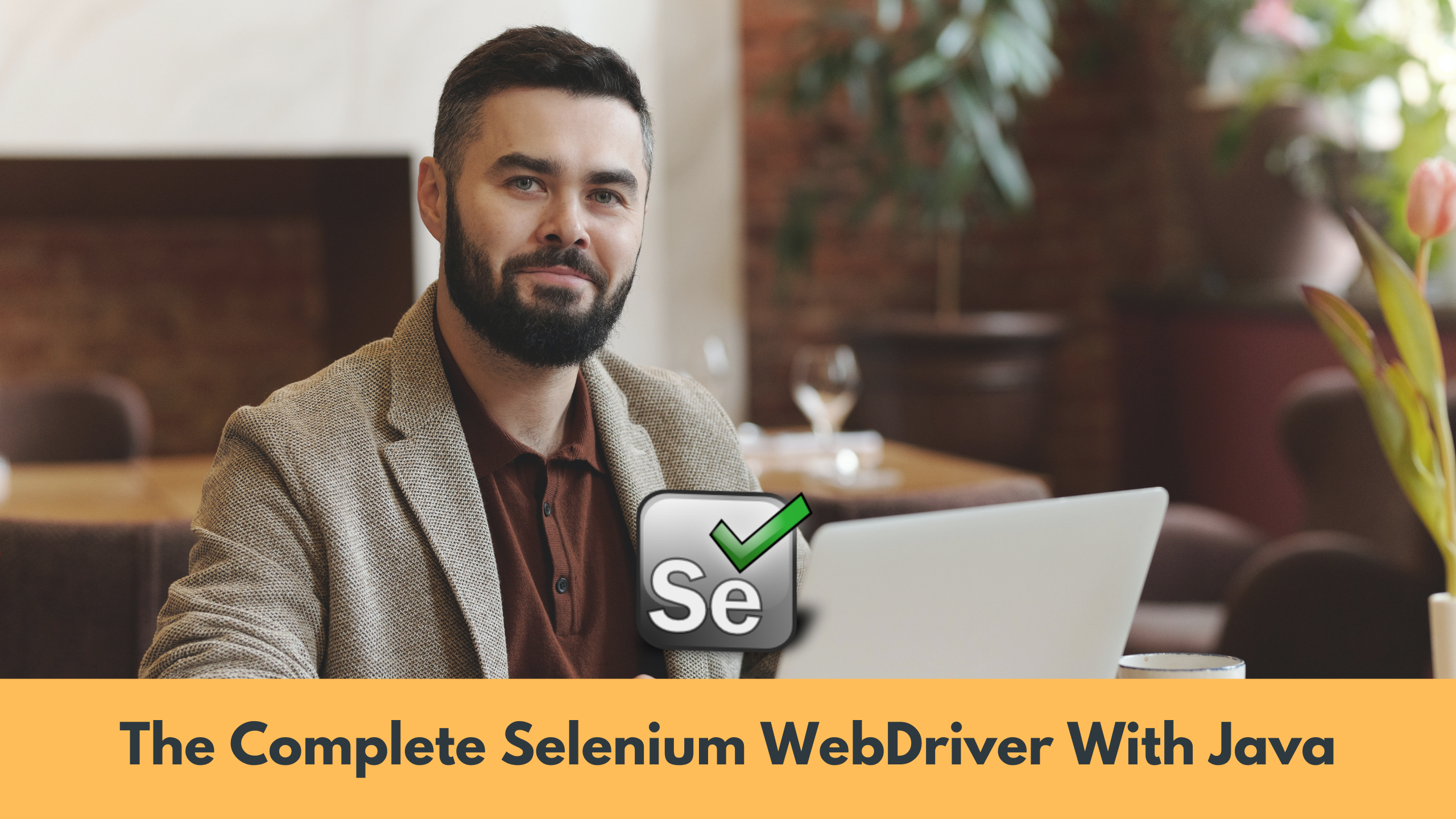 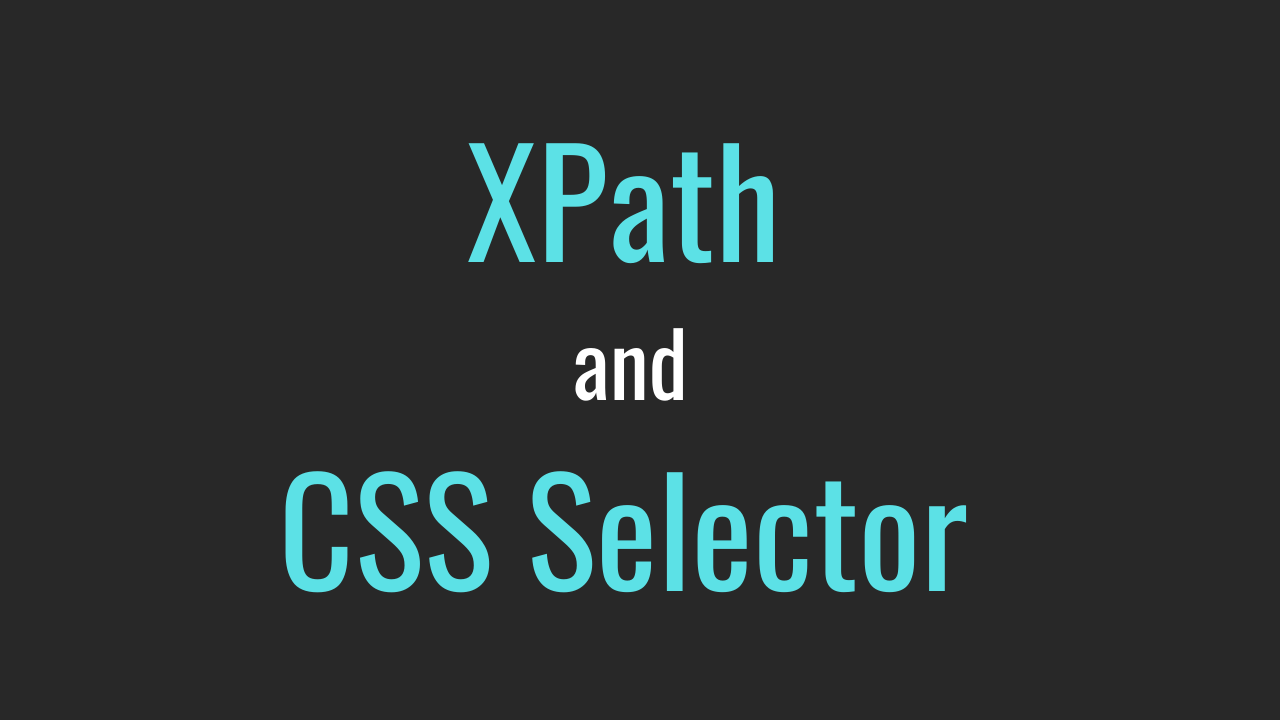 This Question comes to many professionals who are not actually into core technical and want to pursue their career in Selenium Automation. The term coding makes the non-programmers a bit scare to even start off with something like automation. There is a perception that a non-programmer cannot excel in Automation, but it is only in head. Many deserving and capable manual testers shy away from Selenium just thinking that it require some special skills.

There are various many languages in which Selenium Scripts are designed such as Python, Ruby, C#, JavaScript and Java is one such of them. Knowing the popularity and future prospects of Java, the inclination is now more towards it. Although Python is also a buzz these days.

We won't deny that learning Selenium requires the basic concepts of Java. Let's see at what extent one needs to know about Java Programming.

Below are the basics of Java, one must adhere to while going forward to learn Selenium −