The Professional Rodeo Cowboys Association (PRCA) is considered as the governing body for most of the rodeo sports including bull riding. It is the highest paid rodeo organization in the world and sanctions rodeo game events in 37 U.S. states and 3 Canadian states. Its headquarters is at Colorado Springs, Colorado, USA.

The Wrangler National Finals Rodeo is the main championship event organized by PRCA. In this 10 day event, all rodeo sports championships including bull riding are also organized. Except PRCA, many bull riding organizations are there who organize country wise bull riding events. Some of the famous events include PBR World Cup and CBR World Cup.

Bull Riding is a dangerous sport but it is still played and there are many champions who have set records in this game. Some of them are as follows − 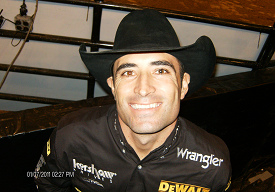 Guilherme Marchi is a bull rider from Brazil. He started his career in 2004 where he attained the 41st rank in PBR World Cup. In 2005, Marchi got the second rank in the PBR World Cup and McBride was the winner.

In 2006, he finished second and Adriano Moraes won the game. Same fate was in store for him in year 2007 when he came second and the game was won by Justin McBride. He won for the first time in year 2008 where he rode 75% of his bulls. 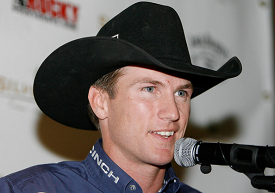 In 2002, he could not win any event, but in year 2003, he won the Build Ford Tough Series. In the same year, he was hurt by a bull, but he still played in the finals of PBR World Cup and got the second position. The year 2005 was his year. where he won the PBR World Cup. His second PBR World Cup win came in 2007. 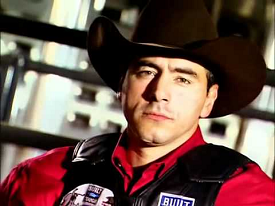 Adriano Moraes is a bull rider from Brazil who has won National Finals Rodeo two times and PBR World Cup three times. Moraes started his career at small rodeos and won Brazilian titles in 1992 and 1993. In 1994, he started taking part in PRCA and PBR events and won the PBR title. 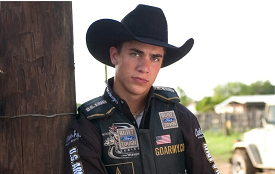 Mike Lee is a bull rider from America who started his career in 2002. The year 2004 brought success for him when he won the PBR World Cup and World Championship simultaneously.

He suffered from many injuries in 2007 which included head injuries. So he started wearing a helmet instead of cowboy cap. In 2003 also he suffered from severe injury which led to his brain surgery. 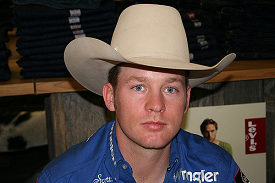 Chris Shivers is an American bull rider who won the PBR World Cup in 2000 and 2003. Besides this, he also won the 22 BFTS events. He has the record of scoring 96.5 points two times and winning Bud Light Cup events three times consecutively.

He also won PBR World Cup two times. In 2012, he announced his retirement after the PBR World Cup. In his entire career he took part in many events and won several championships.