Biathlon is a game where the athlete has to ski as well as shoot at the target in order to win the race. For every missed target he has to face a penalty. Here we will discuss the basics of the game.

Here the participants use freestyle or skate method instead of cross country skiing method where the ski has to touch the snow. In freestyle skiing a participant puts the ski alternatively in the snow. The method also depends on whether the skier is going downhill or uphill as the participants do not use the poles in downhill but use it in uphill to push themselves. 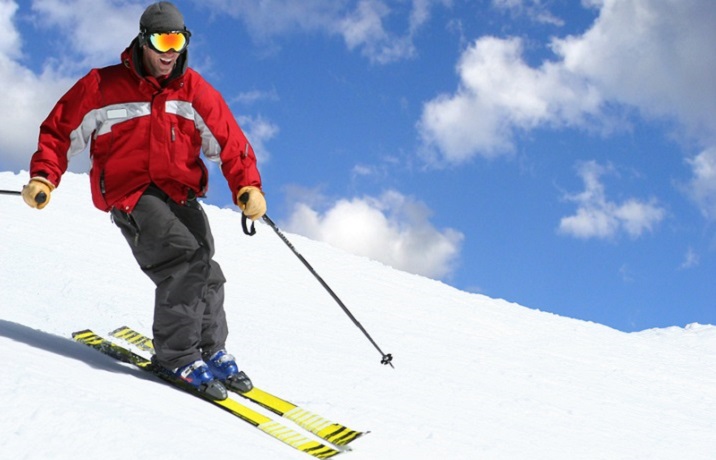 Before the start of the competition, the participants and their coaches adjust the rifles according to the temperature and weather conditions. During the race, coaches also advice the participant about the shooting style. A coach may also let the participant know how much he/she is behind the other participants. 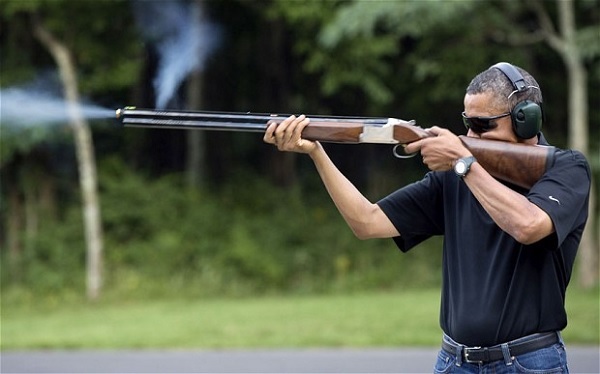