The third or the decisive set will be maximum of 15 points unlike 21 in the first two. Teams can switch ends after every 7 points. In the last set, they can change it in 5 points. Point is awarded to that team which is able to drop the ball on the ground at the opponent’s side. Whenever a team fails to deliver the ball in a legal manner, they commit fault and the other team gets a point. 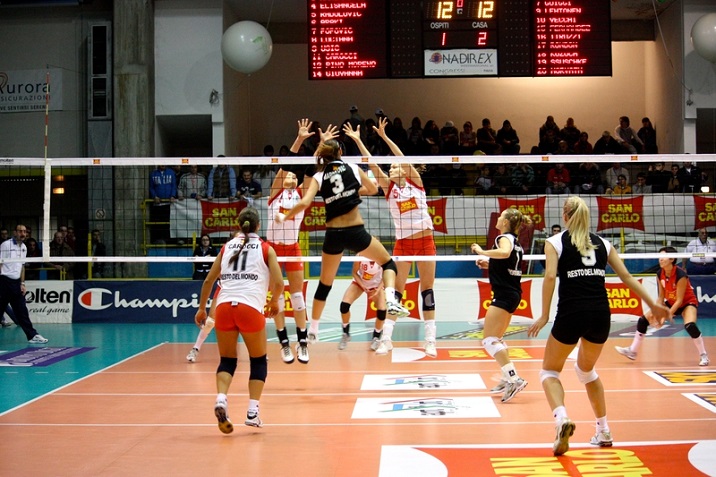 During the match, the coach cannot give any suggestions or coaching. Teams switch ends in every seven points in beach volley, but in indoor volley, switching of the side is done after every set.