Beach Volleyball - How to Play?

Like some other Olympic games, beach volleyball is a team sport. It is played between two teams. Each team has two players representing either a club or country or a state of a country. Beach volleyball is played on a sand court with a light volleyball and a net bisecting the court. 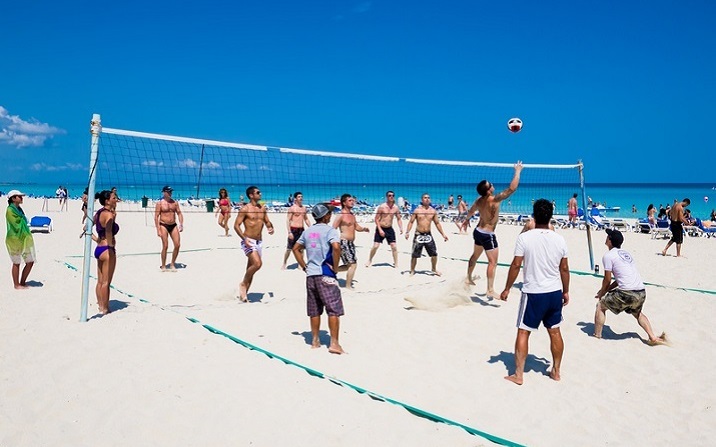 Beach volleyball was introduced in Summer Olympics since the Atlanta games held in the United States of America in 1996. Beach volleyball is inspired from indoor volleyball and the style, rule and regulation are approximately same in all these games. The main objective of the player is to shoot the ball over the net towards the opposition. During shooting, the ball should not touch the net, as it will result in a foul.

After receiving the ball, the players can touch the ball three times before sending it to the other side. The game starts with a serve by the server who hits the ball behind the rear court boundary and over the net to the opponents. The ball going to the opponent side and coming back to own side is called rally of the ball.

And this rally is broken when the ball touches ground on one side or get out of the court or not sent in a legal manner. The side which is able to drop the ball in their opposition’s side will win the rally over the opposition and the same side will serve to start the following rally.

There are many techniques or skills involved in this sport, some of them are described below −

Serving is a technique to put the ball into the play after indication by the referee. For serving the striker strikes the ball with his hand or arm with full power from his side behind the rear court boundary. 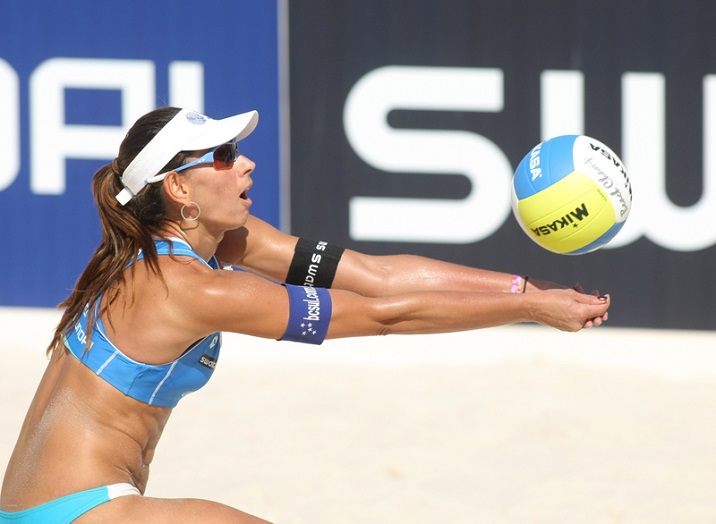 In indoor matches, there is no problem of wind but in beach volley matches, wind has a greater impact on the play. Normally most of the rallies are won by the serving team because they have the opportunity to attack first.

Attacking in beach volleyball is hitting the ball with full force by one hand to the opponent side so that ball will move in a downward trajectory. Normally players are not able to stop the ball which is moving with great speed downwards. This method is called spiking.

Another attacking style is sending the ball with softer hands and the ball in this style moves with an arcing trajectory. It is similar to spiking and this method is called rolling.

Besides spiking and rolling, another attacking method is dinking. In dinking the ball is sent very softly over the net and its trajectory is very small and low. 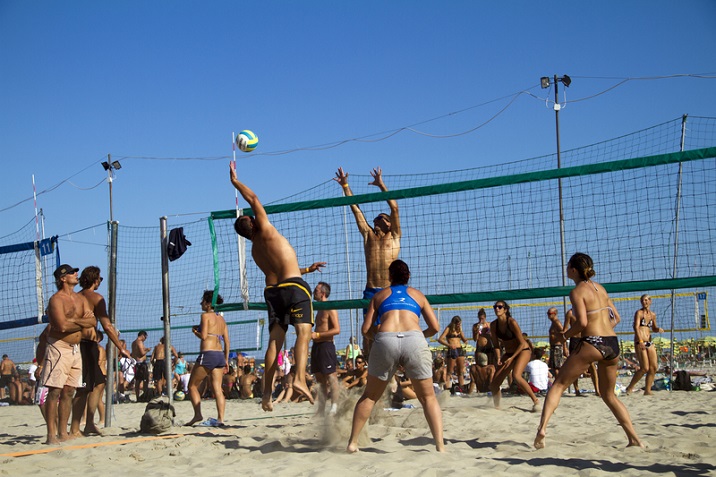 When the ball comes from the opponent, the receiving team’s main concentration is how to send the ball to them in legal manner. When the ball is received it cannot be sent back immediately. If it is sent immediately, then the sending will not be very effective.

So before sending, the ball has to be passed among the players so that they can come to a good position to send the ball. Before sending the ball, the players can touch the ball for a maximum three times. Though serving and attacking gain you point, but it is the passing which gives you the confidence.

The main purpose of setting style is to attack on a third hit after positioning the ball. It is a second team contact and hand setting is often used by the players for the third hit. Among all the techniques blocking is the most trickiest and difficult technique. 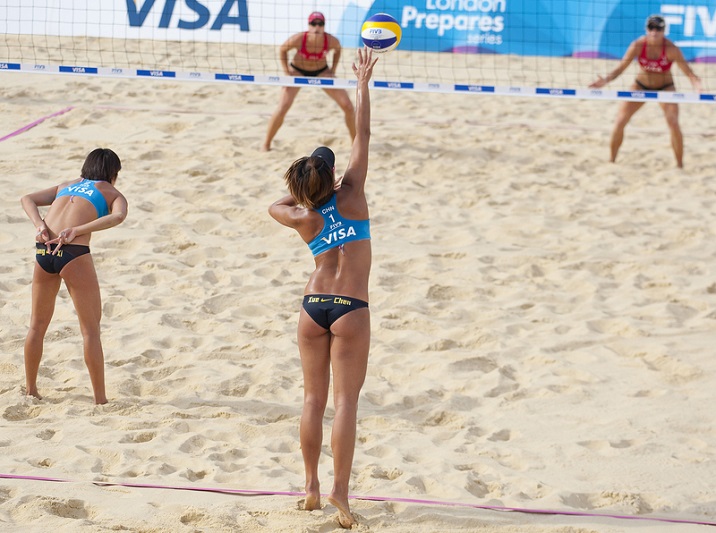 In blocking, the receiving side player jumps to reach the top of the net and his/her main aim is to redirect the ball that came from the opponent side, back into their court. Blocking requires stamina, good eye contact, immediate decision taking power and of course experience.