There are 18 official rules which are applied in all styles of bandy. However, there are slight modifications for women, juniors, and veterans.

Each team consists of a maximum of 11 players (not counting substitutes). Among them one is the goalkeeper. A team is not eligible to play if it has less than eight players.

It is allowed for the goalkeepers to touch the ball with their bare arms but only inside the penalty area present in front of the goal post. Out of many possible outfield positions, players (except the goalkeeper) are positioned according to their coach’s advice.

Players can be replaced by substitutes at anytime during the course of the game. Substitutions can be done without notifying the referee and can be performed while the ball is in the match. However, if the substitute enters the field before his teammate has left it, it results in a five-minute ban.

A team can bring up to four substitutes into the game and one of these is mostly a substitute goalkeeper. The game is officiated by a referee, the authority and enforcer of the rules, whose decisions are final. There may be one or two assistant referees along with the main referee.

The players are equipped with a pair of skates, a helmet, a mouth guard. Besides these, goalkeeper also has to wear a face guard. Both the teams should wear uniforms which are easily distinguishable and the color of the skates, sticks, and any tapes etc. must be different than that of the ball.

In addition to the above mentioned equipment, various protections are used to protect the essential parts of the body like knees, elbows, genitals and throat. Paddings are given in pants and gloves to provide extra protection.

The bandy stick is a very essential part of the sport. The stick should be built of good quality wood and must not contain any metal and sharp materials which can hurt other surrounding players.

This stick should be crooked and the bend of the blade has to be split up into five different dimensions, where one is the smallest bend and five is the largest. Bend number four is the most common size in professional bandy.

The bandy stick should not have similar colors to the ball, such as orange or pink. It should not be longer than 127cm (50 inches) and the breadth should not exceed 7cm (2.8 inches).

Bandy match can be played in two halves, each of 45 minutes duration. If every half of the match goes on smoothly and continuously without any abruption, then it means the clock is not stopped but it is under the control of referee to pause the match.

There is usually a 15-minute half-time break between halves. The end of the match is known as full-time. The referee keeps track of the time and he is the one who may make an allowance for time lost while substitutions, in case a player gets injured, or any other stoppages. 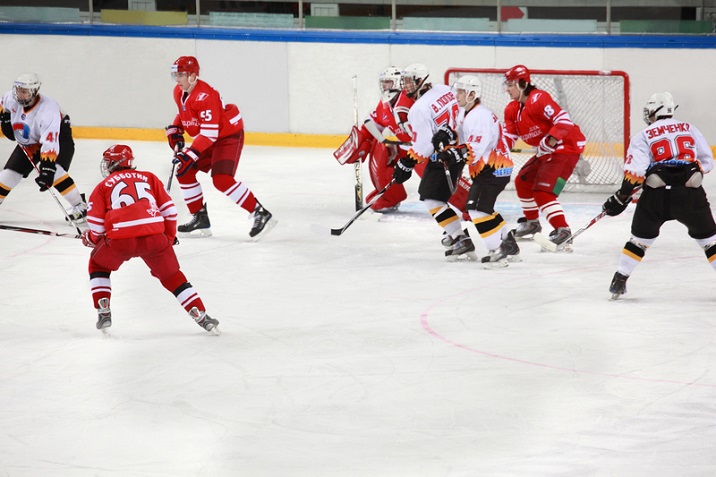 If the weather is too cold or unfavorable, the referee can break the match into shorter thirds or quarters instead of 45 minute halves. For example, in the extremely cold 1999 World Championship, a few of the matches had to be played in four quarters of 15 minutes each along with extra-long breaks in between the quarters.

If the game ends in a draw, the time may be increased to further 15 minute periods for the match. If there’s a goal in this extra time, it is called a golden goal which results in the victory of team which scored the goal. If both the extra periods are over without any goals, then the referee has to organize a penalty shootout to finally end the game.

Although, in league competitions, if there is a draw, there is no increase in time and the game is set to tie with no winner.

The ball in and out of play

When the ball is out of play, six popular methods to resume the match are −

Suppose the time runs out when a free stroke or penalty has to be executed, the player can still strike the ball but it must go into the goal without any interference in one try, or else there are no more retries and the game has to come to an end.

Free strokes are awarded to a team in case the opposite team do any fault by not obeying the rule. Take an instance, where a player hits the opponent’s stick with his own stick, it is case of fault hence free strokes will be awarded. 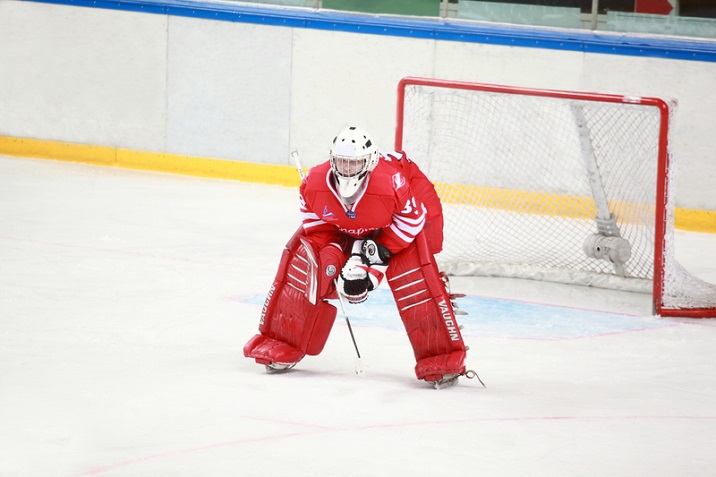 Free-strokes can also be awarded if there is any incorrect execution of corner strikes, free-strikes, goal throws, and so on, or the use of incorrect equipment, like using a broken stick.

There may be such instance that if your team is doing in any offence and it is benefiting the other team, and then referee may continue the play as penalty, popularly known as playing an advantage. If no such situation is happening then referee may call back and penalize the offending team.

Let’s analyse another case. Suppose you are a defender and you attacked one of the other team members while defending, then that team will get a penalty shot in reward, provided there is a chance of goal.

Cases such as misbehaving with other players, blocking the ball, or attacking the other team members can attract penalty of 10 minutes. This is indicated by the referee by showing a blue card.

In case a player gets penalties for three times, then he can no longer play that match, as it will be a personal penalty. Another player can replace him but not before at least 5- 10 minutes of the match.

There is also a penalty for abusing the other team members or for attacking them violently. This penalty is called full game penalty. This is indicated by a red card. Once it is superimposed on a team player, he can no longer play the match and no substitute will be allowed in his place.