Soviet Union, Russia, Sweden, Finland, Norway, and Kazakhstan are the few nations who have ever won medals in the world championships. Finland has won the title once in 2004 and all others have been won by the Soviet Union, Russia and Sweden. 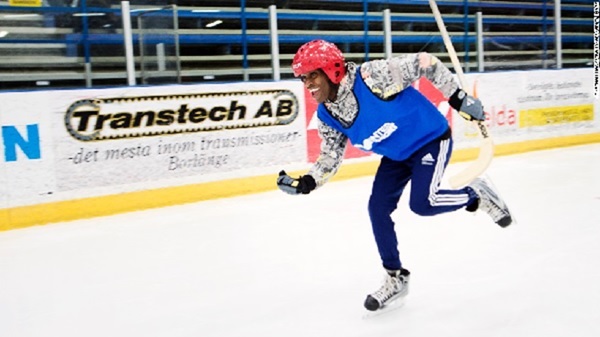 Some of the important Championships under this category are −

Bandy has not yet officially included in Olympic Games as only three teams participated in 1952 Olympics held in Norway. The sport has also been tried to get a place in 2004 Olympics but it was not included. Now Federation of International Bandy is trying to include the sport in 2022 Olympics.

Bandy will be demonstrated in Winter Universiade in 2017. In 2019 also, it will be included in which women teams will also participate.