If the prevention of accidents or incidents fails and some critical event still occurs, then the disaster management team of the organization must try to limit the damage done to stakeholders, property, the environment, and the organization itself by responding to the critical situation.

The initial investigation reports might be vague till the facts are uncovered completely. The crisis management team needs to get the correct report and take intelligent as well as immediate actions to handle the disaster. If the loss is not handled appropriately, the media accuses the organization for being irresponsible.

After handling the initial phase with immediate action, the organization then enters into the resuming or restoring phase. It rebuilds its own reputation, refines the public perception, and recovers the loss over property.

Accidents and incidents happen around the airports or while the aircraft is in transit. There can be numerous reasons such as runway incursion or excursion, bad weather, failure of a functional system component, loss of ground communication, and a lot more. 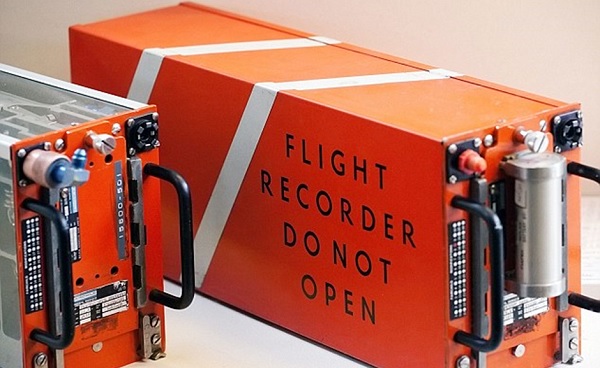 The authorities conduct investigation according to the international standards by visiting the site and collecting vital information from the site as well as by retrieving the black box of the aircraft. The sole purpose of the investigation is to find out the cause and to avoid repetition of similar incident or accident in future.

An NGO named Aircraft Crashes Record Office (ACRO) at Geneva compiles statistics on aviation accidents. The International Civil Aviation Organization (ICAO) is primarily focused on preventing accidents. As such there are various organizations from each country to investigate aviation related accidents.

In India, the Directorate General of Civil Aviation (DGCA) investigated incidents Until May 30, 2012. Since then, the Aircraft Accident Investigation Bureau (AAIB) has taken over the investigation responsibilities. In USA, National Transportation Safety Board (NTSB) officials gather the evidence from the crash site and assess the cause. The organization also investigates incidents involving US-registered aircraft, in collaboration with local investigation authorities when there is a significant loss of American asset.