The world archery rankings is a system developed by the World Archery Federation held for international competitive archery. It is calculated by the total number of points earned by the archer to choose the world champion. The first championship was conducted in 2001 and there were updates in the ranking system during 2010.

Currently, the ranking system is maintained for −

Other competitions and tournaments were held in the world are Olympics, World Archery Competitions, Continental Championship, and other tournaments. 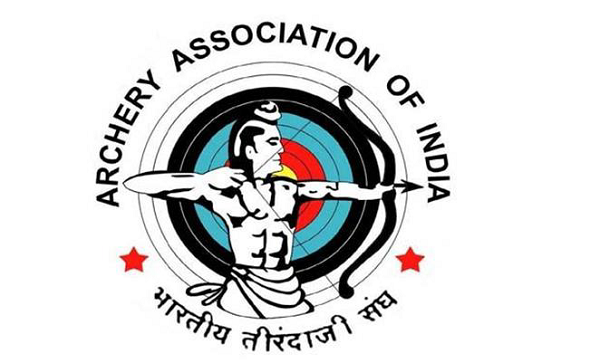 The ranking is based on the size of team and participation of each player in the team. In India, 8th national mini-competition is going to be held in February, 2016 by the Archery Association of India. This will take place in Visakhapatnam.