What is a standard for commenting a function in JavaScript?

In JavaScript, the uses of a function are very high, it is used for performing a group operation, it is used as a callback, as a constructor, and in many more places. With the high use of functions in JavaScript, the code becomes full of functions everywhere and looks messy and hard to debug. At a point, it is difficult to find which functions trigger which event and which callbacks are used for what, so it is better to use comments to describe the uses of functions, so that programmer himself doesn’t get confused.

Writing comments on functions is a complex task because the comment written should understand by the other developers. So, it is better to follow a standard when commenting on functions so that every programmer can easily understand and debug the code.

Some standards for commenting on a function in JavaScript

Followings are some common standards for commenting on a function −

Brief Explanation of the function

The primary motive of comments is to describe the code of a function, so it is essential to explain it in brief so that developers can easily understand it.

Write the Metadata of the function

The best comment is the comment which explains why we have done certain things like why we are creating this function rather than what is this function.

Using abstraction is a good practice because explaining everything about a function makes the overall code overwhelming to read, so to avoid that one should write only the key important points about the function.

Use comments before the function

The whole intent of a comment is to let the developer comprehend the code, and it is essential to write it before the function declaration.

Suppose there is an extremely long function and you are writing the comment description of the function at the end of the function, so a developer might not check the end, and try to figure it out on its own, it may waste their time

So keeping the above point in mind, we can derive two different conventions to comment a function in JavaScript. These two conventions are −

One way to comment on a function is to use a block comment before the function definition. This can be used to provide a general description of the function, including its purpose and any important details about its behavior or arguments. Here's an example −

Inline comments within the function

Another option is to use inline comments within the function to provide more specific information about certain lines of code. These comments can be used to explain the purpose of a particular line or group of lines, or to provide details about how the code works. Here's an example −

In summary, there is no official standard for commenting on functions in JavaScript, but it is generally a good idea to provide some documentation for your functions to help others understand how they work. This can be done using block comments before the function definition, or inline comments within the function. 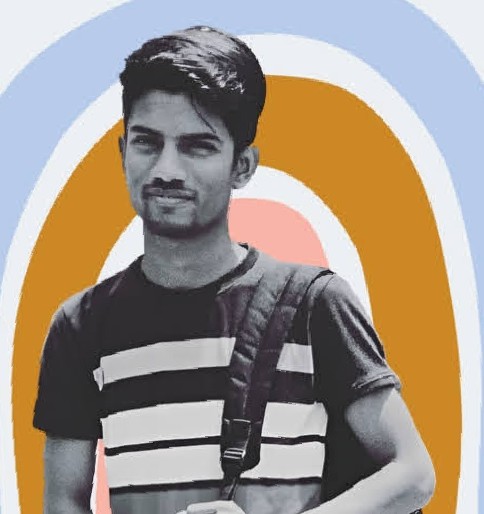