Computer Storage contains many computer components that are used to store data. It is traditionally divided into primary storage, secondary storage and tertiary storage. Details about these storage types and devices used in them are as follows −

Primary storage is also known as the main memory and is the memory directly accessible by the CPU. Some primary storage devices are −

ROM is read only memory. This memory cannot be changed, it can only be read as required. Since ROM is unchangeable memory, it is used by data and programs that are frequently required and seldom changed, like the system boot program. 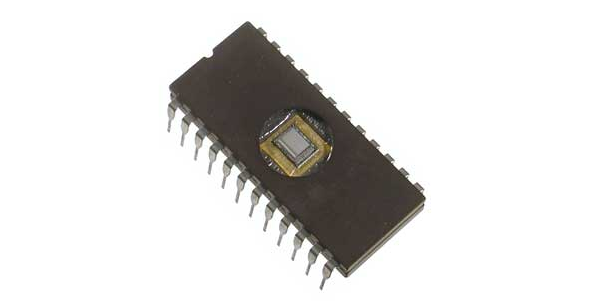 RAM is random access memory. It is volatile i.e. the data in RAM is lost when the power is switched off. RAM is the major form of primary memory as it is quite fast. However, it is also quite expensive.

Cache is used to store data and instructions that are frequently required by the CPU so it doesn't have to search them in the main memory. This is a small memory that is also very fast.

Hard disks are the most famously used secondary storage devices. They are round, flat pieces of metal covered with magnetic oxide. They are available in many sizes ranging from 1 to 14 inch diameter.

They are flexible plastic discs which can bend, coated with magnetic oxide and are covered with a plastic cover to provide protection. Floppy disks are also known as floppies and diskettes. 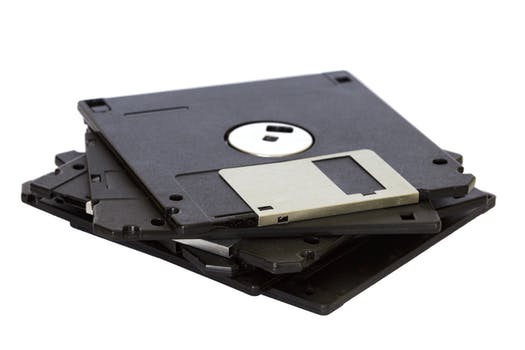 This has similar functionality to a flash drive but is in a card shape. It can easily plug into a port and removed after its work is done. A memory card is available in various sizes such as 8MB, 16MB, 64MB, 128MB, 256MB etc.

This is also known as a pen drive. It helps in easy transportation of data from one system to another. A pen drive is quite compact and comes with various features and designs.

This is short for compact disk - read only memory. A CD is a shiny metal disk of silver colour. It is already pre recorded and the data on it cannot be altered. It usually has a storage capacity of 700 MB.

These may contain one or more tape drives, a barcode reader for the tapes and a robot to load the tapes. The capacity of these tape libraries is more than a thousand times that of hard drives and so they are useful for storing large amounts of data.

These are storage devices that can handle optical disks and provide tertiary storage ranging from terabytes to petabytes. They can also be called optical disk libraries, robotic drives etc.