Network cables are the transmission media to transfer data from one device to another. A commonly used network cable is category 5 cable with RJ – 45 connector, as shown in the image below: 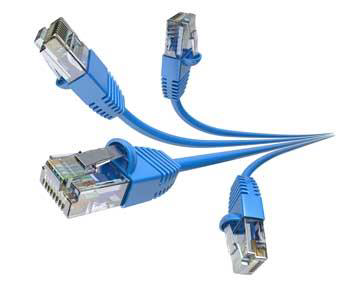 A router is a connecting device that transfers data packets between different computer networks. Typically, they are used to connect a PC or an organization’s LAN to a broadband internet connection. They contain RJ-45 ports so that computers and other devices can connect with them using network cables. 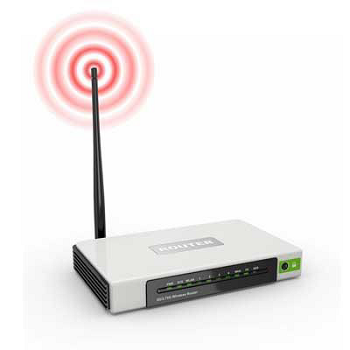 Repeaters, hubs and switches connect network devices together so that they can function as a single segment.

A repeater receives a signal and regenerates it before re-transmitting so that it can travel longer distances.

A hub is a multiport repeater having several input/output ports, so that input at any port is available at every other port.

A switch receives data from a port, uses packet switching to resolve the destination device and then forwards the data to the particular destination, rather than broadcasting it as a hub.

A bridge connects two separate Ethernet network segments. It forwards packets from the source network to the destined network.

A gateway connects entirely different networks that work upon different protocols. It is the entry and the exit point of a network and controls access to other networks. 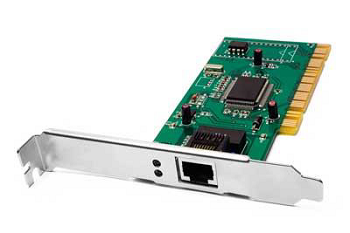