Every Website sits on a computer known as a Web server. This server is always connected to the internet. Every Web server that is connected to the Internet is given a unique address made up of a series of four numbers between 0 and 255 separated by periods. For example, 68.178.157.132 or 68.122.35.127.

When you register a web address, also known as a domain name, such as tutorialspoint.com you have to specify the IP address of the Web server that will host the site. You can load up with Dedicated Servers that can support your web-based operations.

There are four leading web servers − Apache, IIS, lighttpd and Jagsaw. Now we will see these servers in bit more detail.

Apart from these Web Servers, there are other Web Servers also available in the market but they are very expensive. Major ones are Netscape's iPlanet, Bea's Web Logic and IBM's WebSphere.

This is the most popular web server in the world developed by the Apache Software Foundation. Apache web server is an open source software and can be installed on almost all operating systems including Linux, Unix, Windows, FreeBSD, Mac OS X and more. About 60% of the web server machines run the Apache Web Server.

You can have Apache with tomcat module to have JSP and J2EE related support.

The Internet Information Server (IIS) is a high performance Web Server from Microsoft. This web server runs on Windows NT/2000 and 2003 platforms ( and may be on upcoming new Windows version also). IIS comes bundled with Windows NT/2000 and 2003; Because IIS is tightly integrated with the operating system so it is relatively easy to administer it.

You can have detailed information about this server at Miscrosoft IIS

The lighttpd, pronounced lighty is also a free web server that is distributed with the FreeBSD operating system. This open source web server is fast, secure and consumes much less CPU power. Lighttpd can also run on Windows, Mac OS X, Linux and Solaris operating systems.

You can have detailed information about this server at lighttpd

This web server from Sun Microsystems is suited for medium and large websites. Though the server is free it is not open source. It however, runs on Windows, Linux and Unix platforms. The Sun Java System web server supports various languages, scripts and technologies required for Web 2.0 such as JSP, Java Servlets, PHP, Perl, Python, Ruby on Rails, ASP and Coldfusion etc.

Jigsaw (W3C's Server) comes from the World Wide Web Consortium. It is open source and free and can run on various platforms like Linux, Unix, Windows, Mac OS X Free BSD etc. Jigsaw has been written in Java and can run CGI scripts and PHP programs.

You can have detailed information about this server at Jigsaw Server 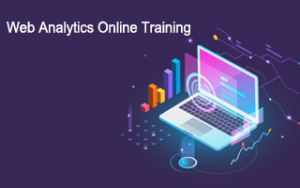 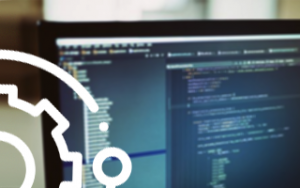 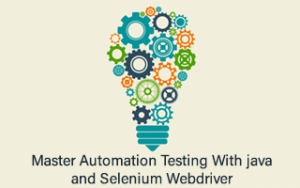 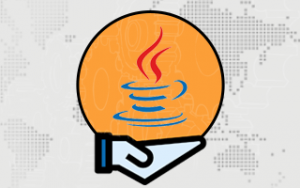 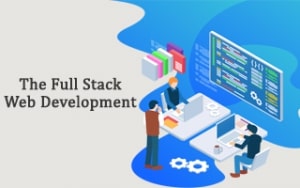