Table tennis hall of fame was established in the year 1993 for the recognition of extraordinary players. The list is approved by ITTF and for every two years the eligibility is renewed. In 1991, when this concept was introduced, the eligibility was that the player should have won at least five gold medals in the Olympics or in the World Championship. Here are a few champions who registered their names forever in the table tennis world − 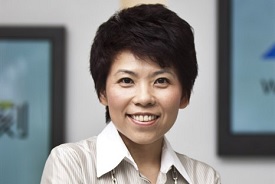 She is one of the greatest players in table tennis who won six World Championship medals during 1989-1997. Deng of China started playing table tennis at the age of 5. She won her first national championship, when she was just 13 years old.

Even after retiring at a very young age of 24, she left as world no.1 in female table tennis. She won four Olympic gold medals and world championship titles in singles as well as doubles during the year 1995, 1997. She earned herself the title of World Champion 18 times. 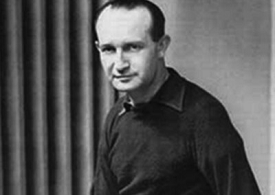 He was born in Budapest, Hungary in the year 1911. He was the World Champion record holder for 5 times, with 40 medals. He won World Doubles 8 times and English open as well. Barna was inducted into the International Table Tennis Foundation Hall of Fame in 1993. He has authored a few books as well on Table Tennis among which "Your Book of Table Tennis" and "How to win at Table Tennis" are quite popular. 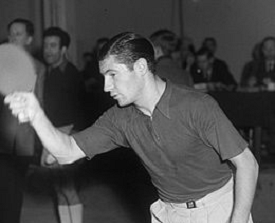 One of the remarkable players in the world of Table Tennis, Richard Bergman was the winner of 7 World Championships including four Singles, one Men's Doubles, two Team's titles. He had won 22 medals in total. Not just an amazing player, he was one of those 12 members who founded the ITTF Hall of Fame. 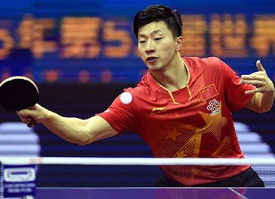 Ma Long is a Table Tennis Champion from China. Who was ranked number 1 in January 2016. At the starting of his career, he won ITTF championships but could not succeed in world championships. 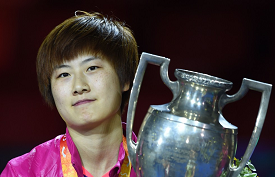 Ding Ning is a Table Tennis player from China who won world championships in 2011 and 2015. Both these winnings were in women’s singles. 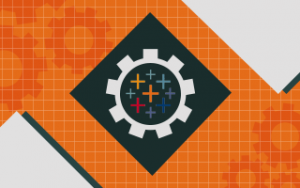 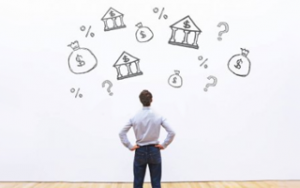 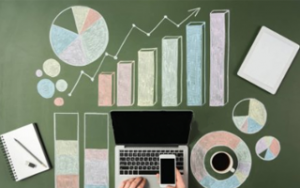 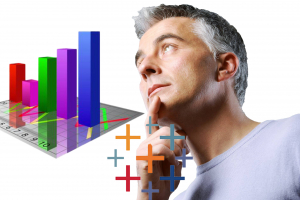 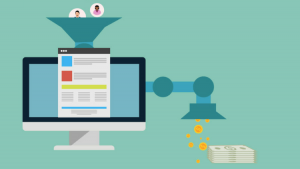 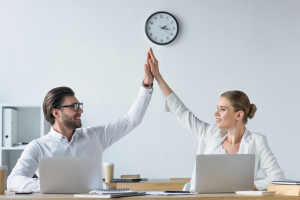