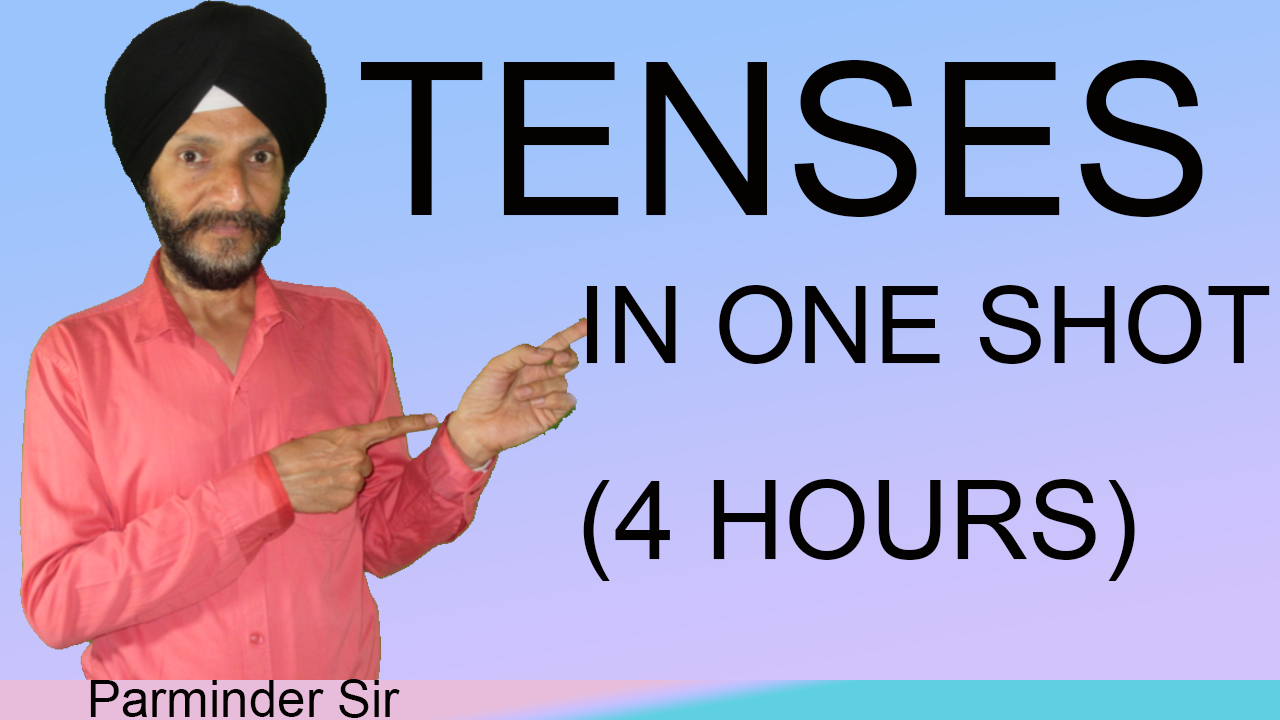 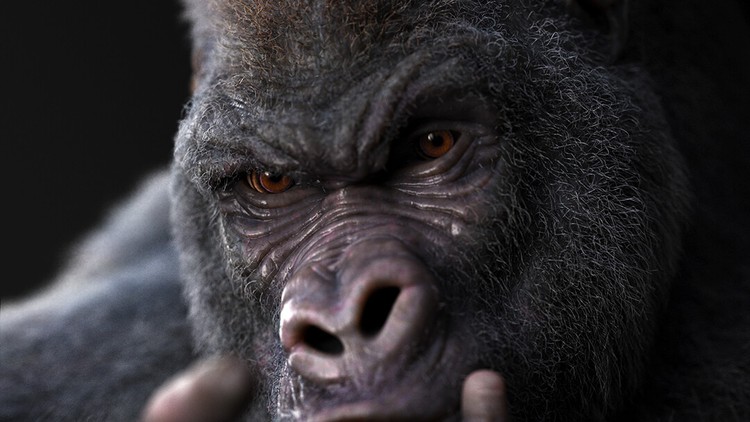 The rules of the shot put are governed by IAAF (International Association of Athletic Association) and WMA (World Masters Athletic). So let’s know about some important rules.

A throw will be called a foul in the following circumstances −