A servlet life cycle can be defined as the entire process from its creation till the destruction. The following are the paths followed by a servlet.

Now let us discuss the life cycle methods in detail.

The servlet is normally created when a user first invokes a URL corresponding to the servlet, but you can also specify that the servlet be loaded when the server is first started.

When a user invokes a servlet, a single instance of each servlet gets created, with each user request resulting in a new thread that is handed off to doGet or doPost as appropriate. The init() method simply creates or loads some data that will be used throughout the life of the servlet.

Each time the server receives a request for a servlet, the server spawns a new thread and calls service. The service() method checks the HTTP request type (GET, POST, PUT, DELETE, etc.) and calls doGet, doPost, doPut, doDelete, etc. methods as appropriate.

Here is the signature of this method −

The service () method is called by the container and service method invokes doGet, doPost, doPut, doDelete, etc. methods as appropriate. So you have nothing to do with service() method but you override either doGet() or doPost() depending on what type of request you receive from the client.

The doGet() and doPost() are most frequently used methods with in each service request. Here is the signature of these two methods.

A GET request results from a normal request for a URL or from an HTML form that has no METHOD specified and it should be handled by doGet() method.

A POST request results from an HTML form that specifically lists POST as the METHOD and it should be handled by doPost() method.

The destroy() method is called only once at the end of the life cycle of a servlet. This method gives your servlet a chance to close database connections, halt background threads, write cookie lists or hit counts to disk, and perform other such cleanup activities.

After the destroy() method is called, the servlet object is marked for garbage collection. The destroy method definition looks like this − 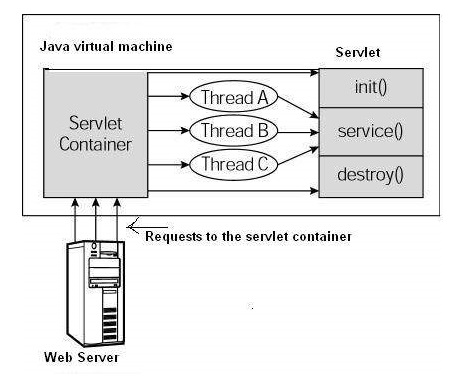 Servlets and JSP Tutorial For Beginners! 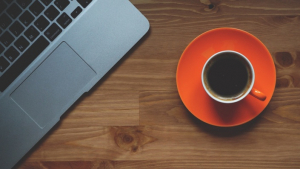 JSP and Servlets - The Complete Course 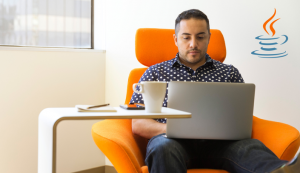