NOTE − Before proceeding, make sure you have root privilege.

If your computer is connected to the Internet, then the easiest way to install Ruby or any other other RPM is using the yum utility. Give the following command at the command prompt and you will find Ruby gets installed on your computer. 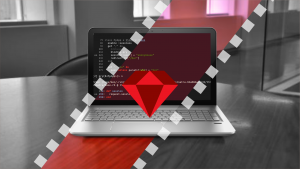 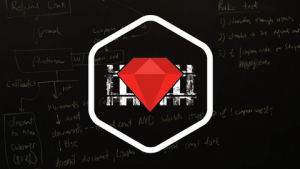 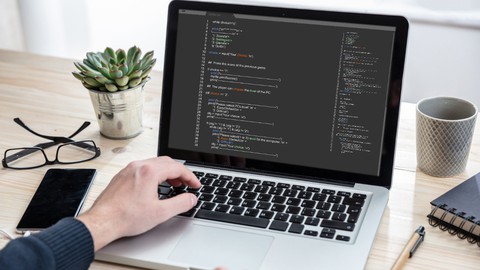 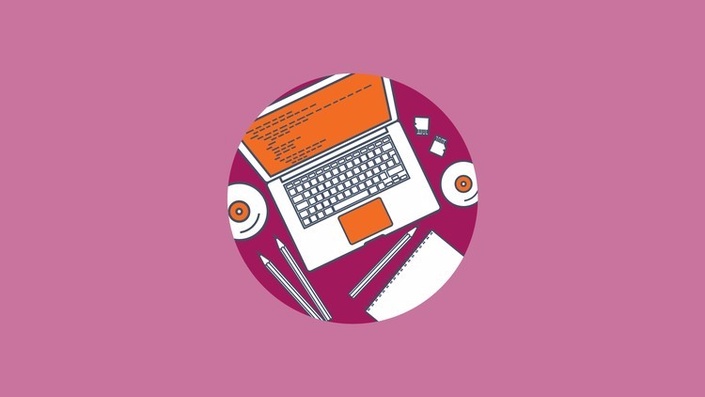 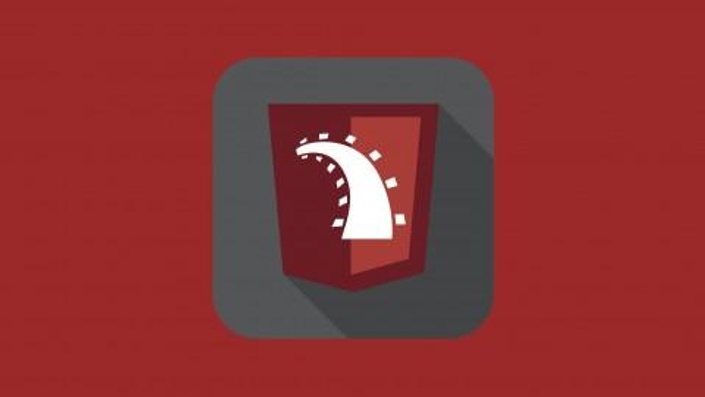 Ruby On Rails for Beginners