Partitioning is the process of splitting your data into multiple Redis instances, so that every instance will only contain a subset of your keys.

There are two types of partitioning available in Redis. Suppose we have four Redis instances, R0, R1, R2, R3 and many keys representing users like user:1, user:2, ... and so forth.

In this type of partitioning, a hash function (eg. modulus function) is used to convert the key into a number and then the data is stored in different-different Redis instances. 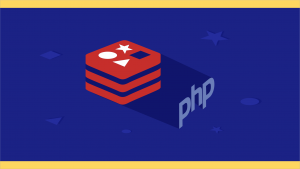