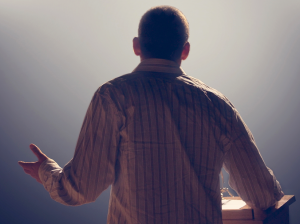 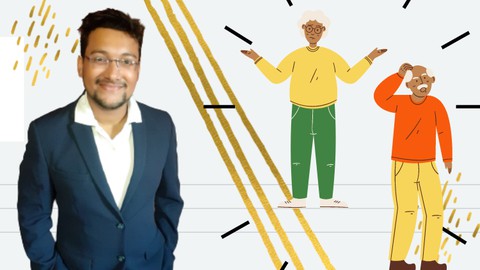 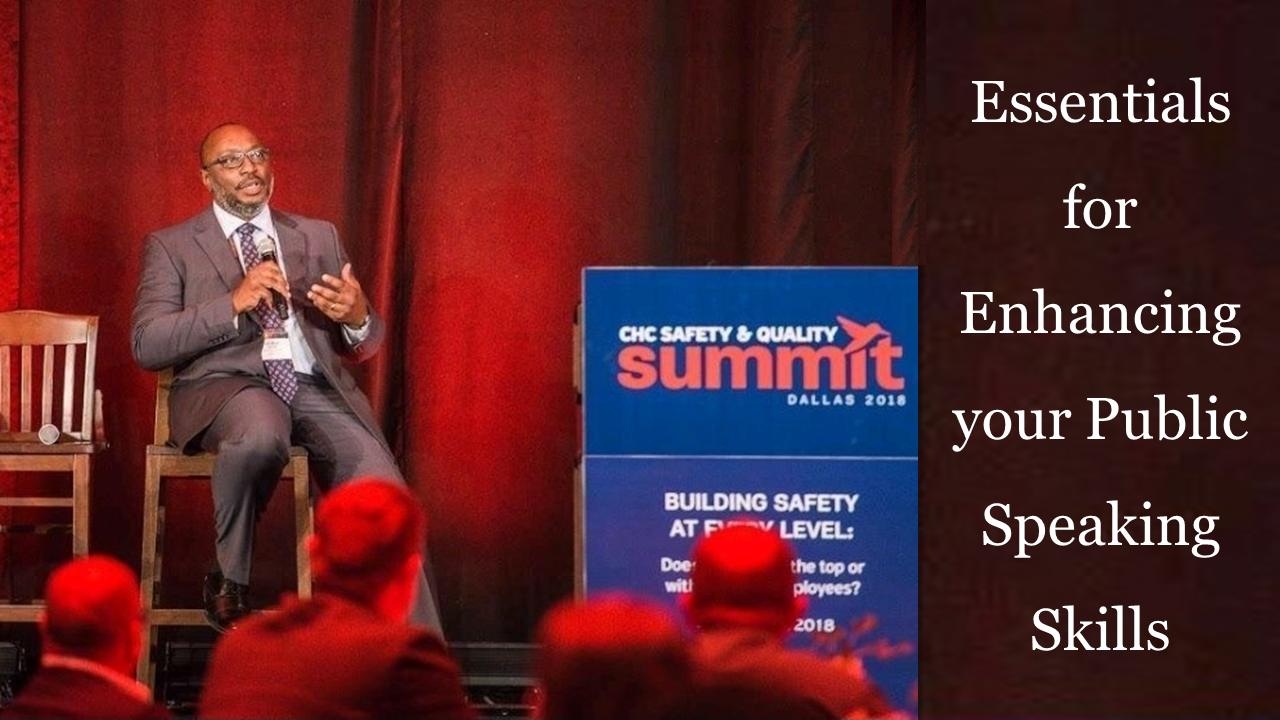 India has a long history in the field of education and wisdom of the seekers. During ancient Vedic period before 1200 AD, the pupils used to stay at Ashrama (house of Guru) and use various manuscripts which used to be preserved for the use of expanding their wisdom in various disciplines. During the 6th century, Nalanda University records to have a huge public library with three buildings of nine story each.

During the medieval period of 1200 AD to 1750 AD, the Mughal king Babar started a public library in 1526. His son Humayun set up a library at Agra Fort that had a huge collection of manuscripts and calligraphies. Under his lineage, Akbar improved the management of library and started a library for women at Fatehpur Sikri. It was estimated that the library used 24,000 books at the time of his death.

During the British rule after the year 1750, a large number of universities opened and libraries were established in India. Today there are various public libraries at the state and the city level, which employ state-of-the-art technology for their management.

Public Libraries in the USA

Later, Sir Benjamin Franklin established the Library Company of Philadelphia. Books were made books available for all those common people who subscribed for membership. The first public library was started as Peterborough Town Library in 1833. In 1854, Boston Public Library was opened on the support of taxes paid by people. Later, the development of American Library picked up, which is a full-fledged library today.

Public Libraries in the UK