Nordic Combined - How to Play?

Till now we have understood the basic mechanics of ski jumping. Now it’s time to learn how to play this sport through step by step procedure.

This is the initial part, though it is a simple one, but the beginners often find it difficult to remember the process. The player has to put his boot into the binding perfectly and the most important fact is that the player has to make sure that the leaning angle of his boot and the ski must be same. 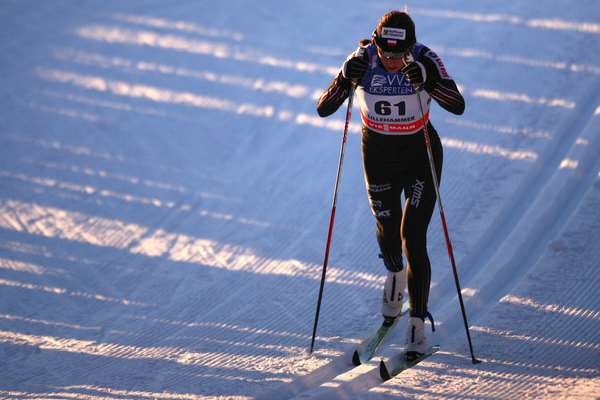 For tightening the binding clips over the legs, the skier has to push the heel as much as he can into the heel cup. Once the skier put on the skis, he has to be careful about the following facts −

The first point before entering into the process is the player has to stand on a steady path. He should not move sideways at that time. To dismount himself from the heel of the boot, the player has to push the heel lever which is on the back of the binding.

After this process, an upward rotation of the heel cup will take place which will result in releasing of the heel of the ski boot. It will be very easy for the player to take out his boot.

Snowplough is a method of travelling on a straight line. In case of a slope, the player can have control over his speed but not on direction.

To make a snowplough, the player must ski along a V-shape in such a manner that the tips of the player remain at a minimum distance of 10 cm. The main thinking behind this position is to prevent any two skiers from colliding with each other or running over each other. 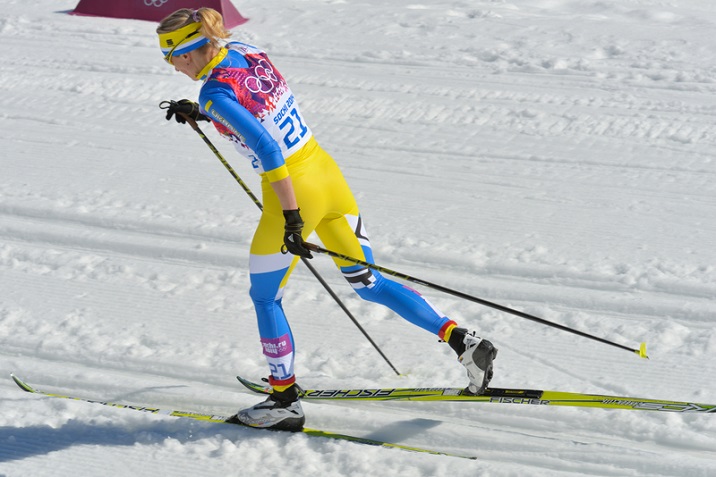 This type of position is very important for the players as it acts as a brake while travelling. More is the distance from the tip of the skis, more will be the braking action and with stable maintenance of the body.

Here technically the skier is moving in a straight line path, but his skis are aligned alongside in diagonal manner which will create resistance. 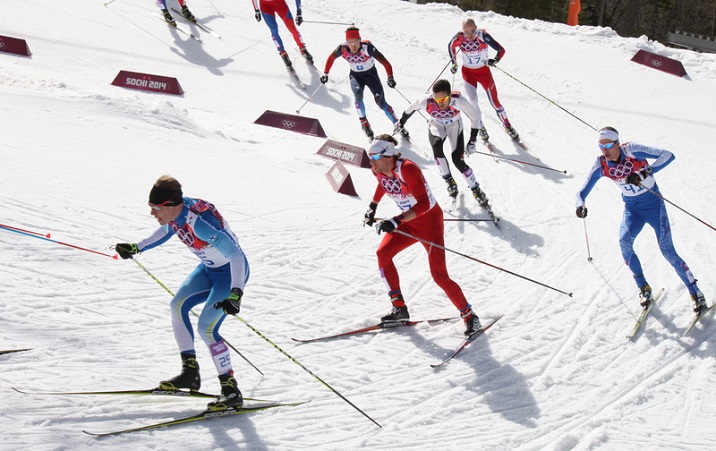 Move up to the height

The skier really needs to push himself to his greatest limit in order to stand back on his feet. That’s why the player must bring the weight on the boot of the forward ski. 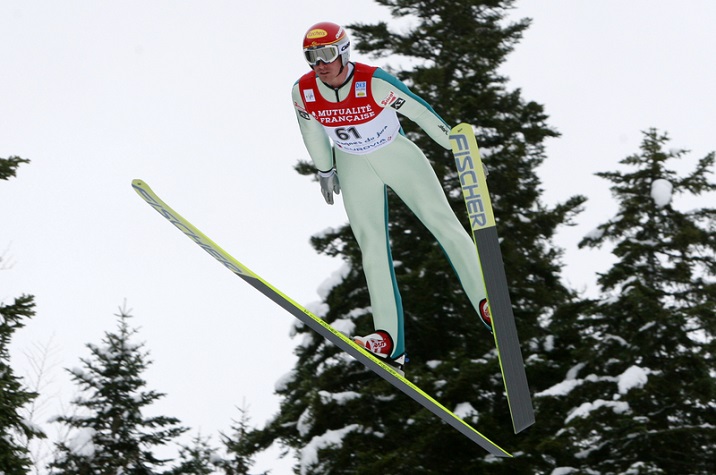 The skier must position his downhill arms diagonally down and over the ski boot and his uphill arm should be very close to the uphill ski. The skier must push with his uphill arm so that he will be able to stand up again on his feet over the skis. At this time the downhill arm of the player should be in crouched position as it will help him immensely to go back to his original position immediately and safely.