A newly appointed manager may very often have to “hit the ground running”, which means he has very less time to settle into the job before he begins facing the challenges, which preexisted his appointment, that he is expected to handle.

A person may probably feel overwhelmed when he realizes that he has now stepped into a whole new dimension of challenges. However, he can find solace in the fact that he does not have to resolve every issue at once. A manager should give emphasis on the bigger perspective, especially where he is today and where he wants to be in the future. This calls for short-term goal and large-term goals too. 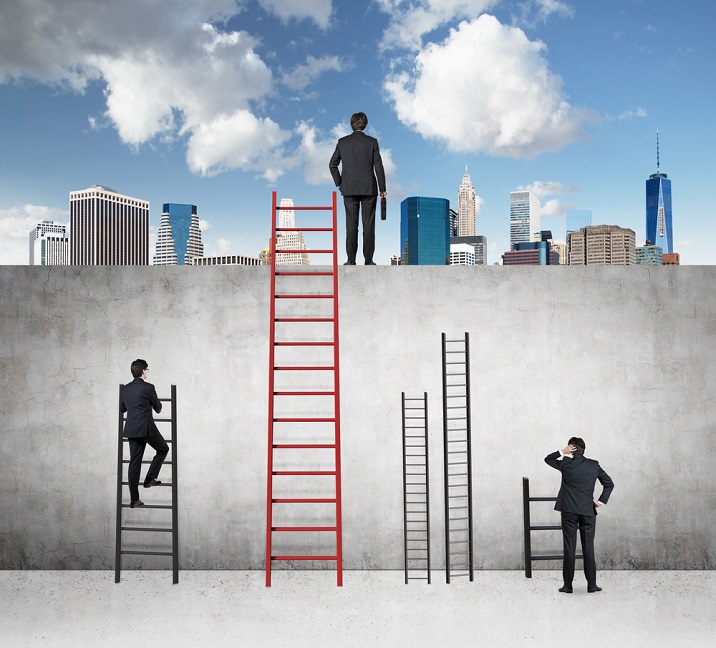 Within a short term (i.e., over a smaller interval of time; typically, over the next three months), a newly appointed manager would get to acquaint himself with the staff member, managers, customers and the major requirements of the new role. He can do this by trying to know the staff members’ verdict about their job, identifying the areas where they are excellent or they require the most support.

A manager realizes that working without collaboration is a recipe for disaster, so he builds a network with other people in the organization, which involves meeting people from various levels and from various departments and understanding how working with different departments benefits the manager and how he can take advantage of them.

A manager should determine which customers are “strategically prioritized”. In simple words, it means building a network of high-profile clients and providing them premium customer service, and issue resolution by over the phone or by meeting personally along with the corresponding executive.

Looking forward towards the future, a manager needs to analyze where he wants both himself and the team to be in the future. He should want to know what the shape of the team will be within the next six months, year, etc. He should try and identify all major gaps in resources that are likely to crop up. In the end, he should try and find out what his supervisors expect from him and the team. 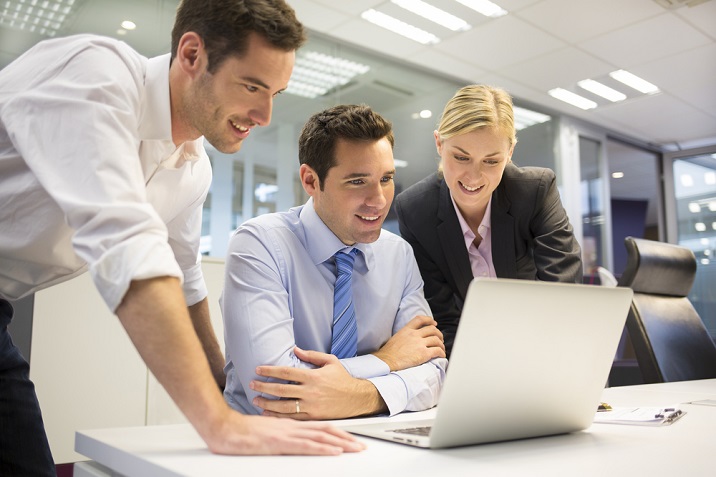 The manager must also pay heed to his career aspirations – whether he wishes to move up the rank of the same management or to another department such as marketing or operations. He should ask himself if he has ambitions to eventually become a C-level officer (CEO, COO, CMO, CIO, etc.) or about switching industries.

Whatever maybe the manager’s interest and long-term aspirations, he is supposed to act like a committed person who, for a combination of financial and/or nonfinancial reasons, is motivated to succeed as a manager. So the manager should sit back for a moment and take a look at the bigger scenario before he gets caught up in the minor details.

While some solutions may be tougher to find than others, every situation has a way out but the time it takes to get there may vary. Many times, a single person alone will not be capable of remedying a problem. The manager needs to collaborate with multiple people to get assistance along the way. However, the manager needs to become capable of recognizing the different scenarios so that he can react appropriately.

Now that a manager has a better knowledge over the work culture, he is ready to be a part of the major transitional challenges in his company.

Finally, the manager may explore what is needed to really provide inspiration to his team and become a proficient leader. 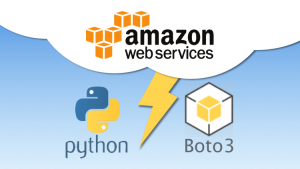 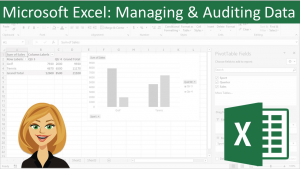 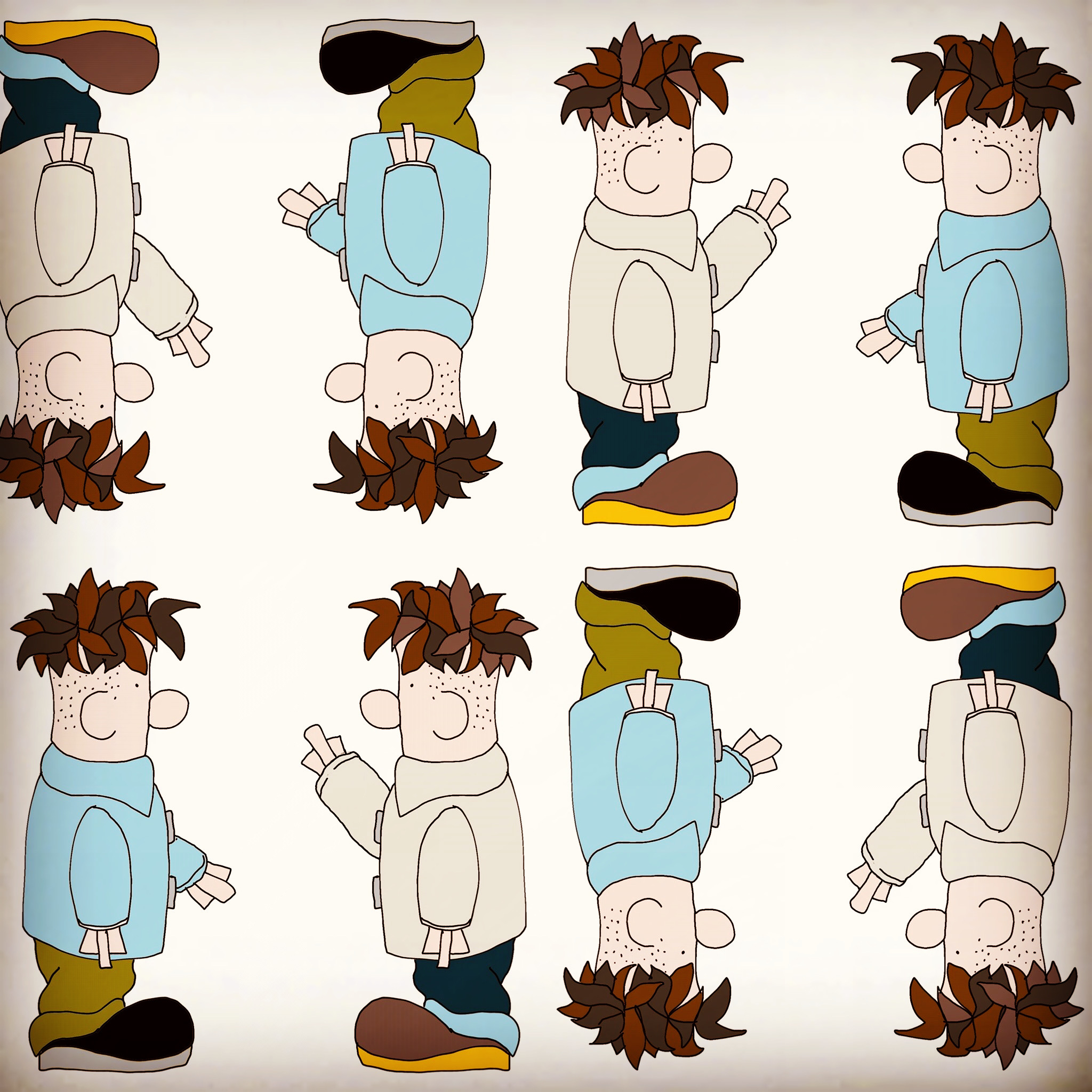