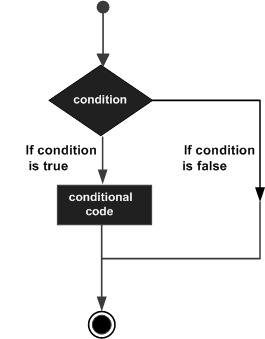 Lua programming language assumes any combination of Boolean true and non-nil values as true, and if it is either boolean false or nil, then it is assumed as false value. It is to be noted that in Lua, zero will be considered as true.