How to Develop Non-discriminatory Forms of Language

Language has long been recognized as playing an important role in relation to discrimination. This is because it can, on the one hand, reinforce stereotypes and discriminatory assumptions or, on the other, play a part in challenging them and seeking to eliminate them. Unfortunately, however, the notion of ‘political correctness’ has oversimplified complex issues and created a great deal of confusion. This course dispels all that confusion by clarifying the relationship between language and discrimination.

An oversimplified approach that simply seeks to ban the use of certain words has contributed to many people dismissing important issues as ‘political correctness gone mad’. This is a significant problem, as it means that some perfectly unproblematic forms of language are disapproved of, while some forms of discriminatory language go unchallenged. In addition, many people avoid the subject because they fear being criticized for saying something deemed racist, sexist or otherwise unacceptable.

Dr Neil Thompson has written and taught extensively about equality, diversity and inclusion and the need to avoid and address discrimination. His experience over many years has taught him that confusions and oversimplifications about the role of language in discrimination are not only very common, but also do a lot of harm. 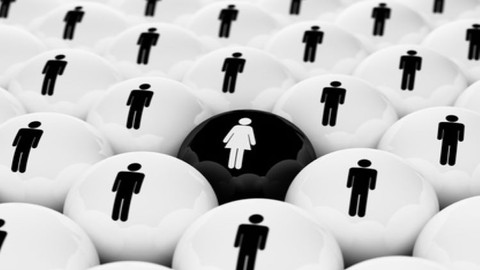