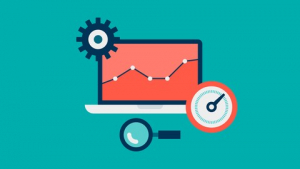 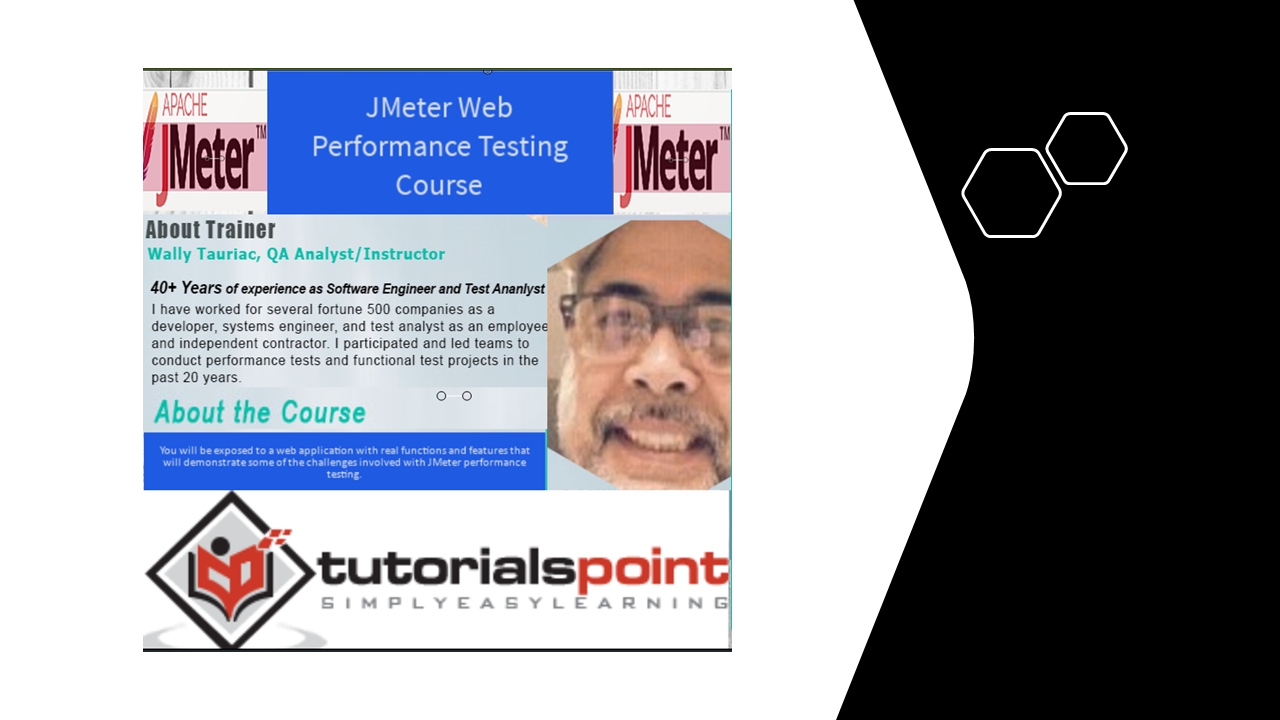 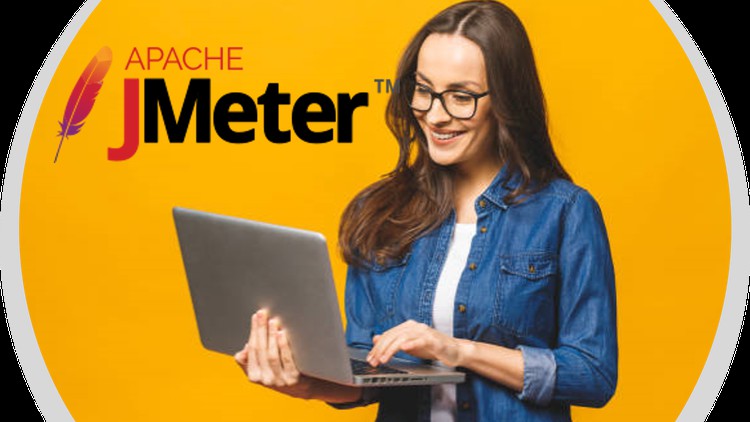 Jmeter Step By Step for Beginner to Advance

A JMeter Test Plan comprises of test elements discussed below. A Test Plan comprises of at least one Thread Group. Within each Thread Group, we may place a combination of one or more of other elements − Sampler, Logic Controller, Configuration Element, Listener, and Timer. Each Sampler can be preceded by one or more Pre-processor element, followed by Post-processor element, and/or Assertion element. Let us see each of these elements in detail −

JMeter has two types of Controllers − Samplers and Logic Controllers.

Samplers allow JMeter to send specific types of requests to a server. They simulate a user request for a page from the target server. For example, you can add a HTTP Request sampler if you need to perform a POST, GET, or DELETE on a HTTP service.

Some useful samplers are − 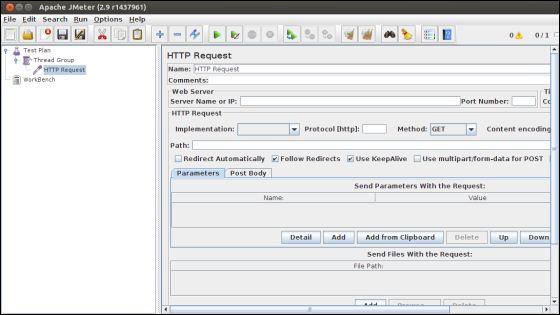 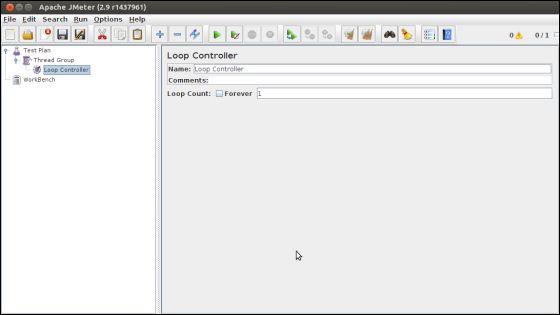 The following list consists of all the Logic Controllers JMeter provides −

A Test Fragment is a special type of element placed at the same level as the Thread Group element. It is distinguished from a Thread Group in that it is not executed unless it is referenced by either a Module Controller or an Include_Controller. This element is purely for code re-use within Test Plans.

Listeners let you view the results of Samplers in the form of tables, graphs, trees, or simple text in some log files. They provide visual access to the data gathered by JMeter about the test cases as a Sampler component of JMeter is executed.

Listeners can be added anywhere in the test, including directly under the test plan. They will collect data only from elements at or below their level. The following list consists of all the Listeners JMeter provides −

By default, a JMeter thread sends requests without pausing between each sampler. This may not be what you want. You can add a timer element which allows you to define a period to wait between each request.

The following list shows all the timers that JMeter provides − 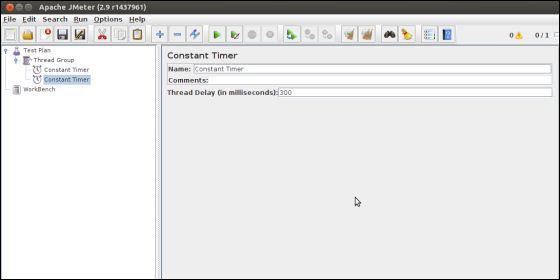 Assertions allow you to include some validation test on the response of your request made using a Sampler. Using assertions you can prove that your application is returning the correct data. JMeter highlights when an assertion fails.

The following list consists of all the assertions JMeter provides − 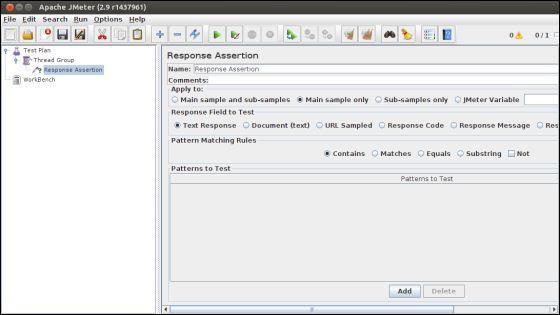 Configuration Elements allow you to create defaults and variables to be used by Samplers. They are used to add or modify requests made by Samplers.

They are executed at the start of the scope of which they are part, before any Samplers that are located in the same scope. Therefore, a Configuration Element is accessed only from inside the branch where it is placed.

A pre-processor element is something that runs just before a sampler executes. They are often used to modify the settings of a Sample Request just before it runs, or to update variables that are not extracted from response text.

A post-processor executes after a sampler finishes its execution. This element is most often used to process the response data, for example, to retrieve a particular value for later use.

Following is the execution order of the test plan elements −