Why Employees Lose Interest To Work?

Successful employees realize that the tags of “disobeying, uncooperative” etc. are attached to those in a team who were once selected to work for them by the company itself. In other words, the said person was never short of talent, nor he has any negative attitude towards work. Something in the company must have changed him. It could be the working environment, it could be the co-workers who have ignored him, or many other issues.

A person might get disappointed with the working conditions very soon if he doesn’t have the real picture in front of his eyes. That doesn’t mean that the talent inside him has died. What it takes to bring out that talent and rejuvenate such employees is trying to understand their issues.

Reasons behind Lack of Interest

There could be many reasons behind the lack of motivation in an employee’s life. The chief reasons are discussed below.

In the times of retrenchment and recession, many aspirants accept whatever job offer they are made, as a result of which they end up working in a sector that they never had any interest to work in, nor did they have any talent in it. In such cases, further motivation is impossible, unless the employee is given professional training in the needed job set. In such situations, training programs after work-times could be arranged.

No challenges in the job

A lot of good candidates find themselves plain bored after the first few years in a company. That’s because they feel that their skill-sets are not being put to use, and their talent is not being given an opportunity. Multi-talented people get frustrated working in the same job and this boredom can cause poor attitude and low motivation.

To improve this situation, such employees may be tasked with other extra—curricular activities like training new inductees, getting them in committees and taking their suggestions in different team projects. This will keep them interested and also motivated in their jobs.

No employee in this world likes if his hard work is ignored or taken for granted. Every person wants his efforts to have some impact on the outcome of the company. When a person is made to feel that his work is not contributing to the success of the company, he loses the drive to work hard, and his productivity starts to lag as a result. This makes the employee feel jealous of others when the other person gets praised, or is promoted. Instead of being happy for a colleagues’ professional success, the disgruntled employee ends up resenting them.

It’s the responsibility of the managers to make sure that people feel valued and needed in a company. They should be proactive in sharing feedback and let a person know where he is going right and what changes he should make in his approach for better results.

Most of the employees don’t get along with their colleagues, however some of them might be really getting ignored by all due to poor communication skills or introvert nature. The manager should explain to the team that the objective of the team is to get the work done as a cohesive unit, and it’s impossible to work in a disjoint manner.

In addition to such team-discussions, it’s also important to arrange for team outings, gatherings, etc. to keep the communication in a team healthy. Forming small teams and delegating work to them will also help in this.

Life is full of uncertainties and one can never truly prepare himself for the situations that may arise in the event of things. Often situations are so tough that they encroach upon both personal and professional life.

To address such sensitive issues, many companies have counselling guides who provide employee assistance. The good news with such issues is that it’s often temporary and there’s nothing a bit of understanding, empathy and frank talk won’t set straight.

People develop a negative attitude towards work when they either don’t do well in their jobs, or do excessively well. In the former case, the negative attitude is more damaging in that affects the working environment and brings negative tendencies in the rest of the employees too. The old saying “one rotten egg spoils all the eggs in the basket” holds good here.

The latter case might not be that responsible in creating a negative workplace environment but it isolates individuals and makes them overconfident. No one likes to interact with someone who acts like he knows everything in a much better way that them.

In the previous case, it’s always better to have a frank conversation with them and check what reasons are making him develop a pessimistic approach towards his job. As far as the overconfident attitude-bearing people are concerned, the best way to deal with them is to give them a challenging task, something that will test their knowledge and capabilities.

How to Address These Concerns?

Most of the times, the poor attitude and the casual approach to work could be deviant behavior for some management-generated policy. In other cases, it could be improper reward policies, or even poor work culture.

A good motivator is not someone who skims of the top best of his team and works with them, and ignores the rest. The best manager of resources won’t allow people with talent to waste their skills. They would like to know the reason behind the resentment so that they know what’s the best for all in the end.

Many times, a poor performance could just be the result of not having often frank discussions, not appreciating hard work, not giving due credit, and leading by example. A good motivator understands that it’s important to gain the trust of the person whom he is motivating to reach his potential. 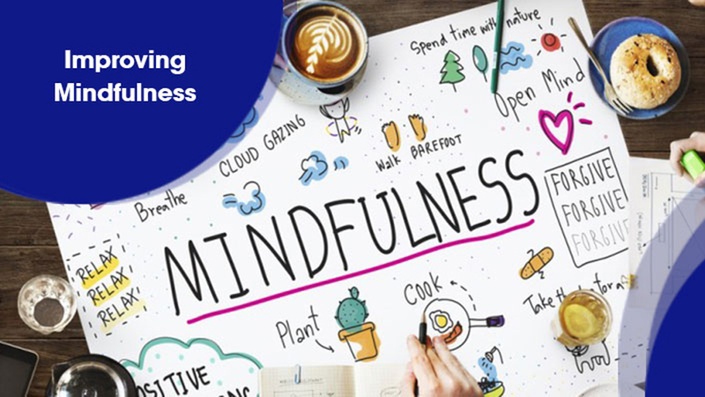 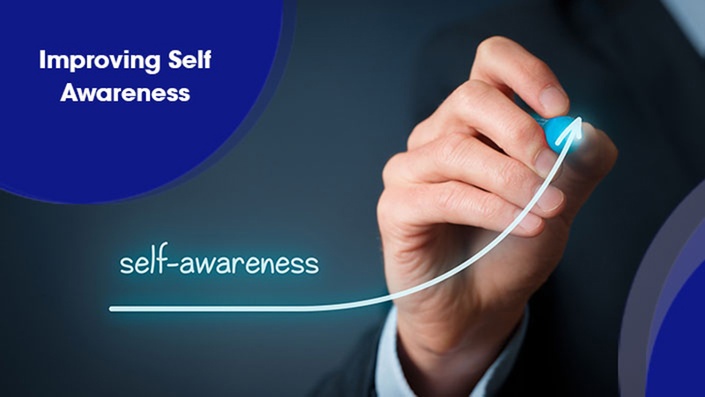