This online training is designed for the aspiring Web Designers and Developers with a need to understand the HTML in enough detail along with its simple overview, and practical examples. This online training will give you enough ingredients to start with HTML from where you can take yourself at higher level of expertise. 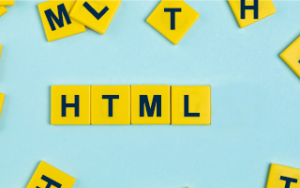