How to Play Gymkhana Grid?

The race comprises of two sets: Qualifying Rounds and Showdown.

This is a stage in which the judgement is done on the basis of time in which a racer completes a circuit. The accuracy and driving skills are also determined.

All the sixteen competitors who scored the highest in the time trial stage will compete in the head to head elimination round. They will compete with each other until only two of the participants are left. The participants will get score on the basis of their driving skills, time taken to complete the circuit and their accuracy.

Both the players from the head to head elimination round will compete with each other and their scores will be judged individually according to the time taken to complete a circuit by the exhibiting their driving skills and the accuracy in which they complete a circuit. They score will determine the third and fourth placed competitors in the qualifying round.

The two participants who were not eliminated in the head to head elimination round will compete with each other and they will be judged by the same criteria on which the third and fourth rank racers were judged. The scores will determine the winner as well as the runner up. A trophy will be awarded to all the competitors who got placed in the first, second, and third place.

The competitors of the first and second place will compete in the Showdown.

Each of the finalist will compete in a head to head round in which they will compete directly with one another. The highest scorer will move on to the next round.

The two finalist from the final elimination round will compete with each other and will be judged by the rules and will move on to the next final round. 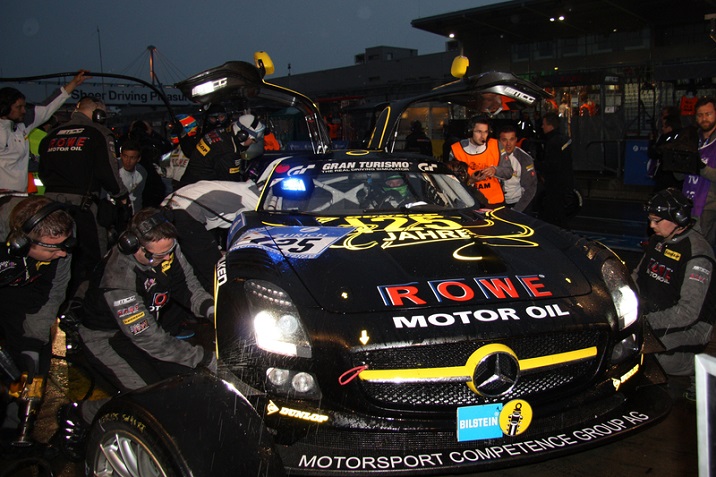 A reserve can only compete in the race when a player cannot race due to disqualification or in case his/her vehicle is not capable for the race. The participant can only race by getting the permission from the Monster Energy. The reserve can watch the whole match free of cost.

The Chief Steward of the sport will brief about the information and rules to all the participants and the technical support before each event. Anyone did not attend the briefings may be subjected to disciplinary actions or even disqualification from the competition. Each participant has the right to raise any question in any issues and he/she must ask the chief steward to hold a meeting and the chief steward will decide the time and venue for the meeting.

If a competitor fails to repair the vehicle within the allotted time then he will be disqualified and the winning position will be passed to the opposing competitor. Any competitor will only get one 5 minute timeout throughout the event. None of the vehicles are supposed to be serviced during the final or qualifying rounds. The service includes tire chance, suspension change, fuelling, and other service.