How to Play Golf?

The position of your ball with respect to your stance is a key factor in deciding the winning chance of yours in the game. If you are on short irons, then it is advisable to position the ball in the middle of the stance (at equidistance and at the centre of both of yours legs). When a golfer hits the ball a turf of grass is cut while hitting. This is known as divot. 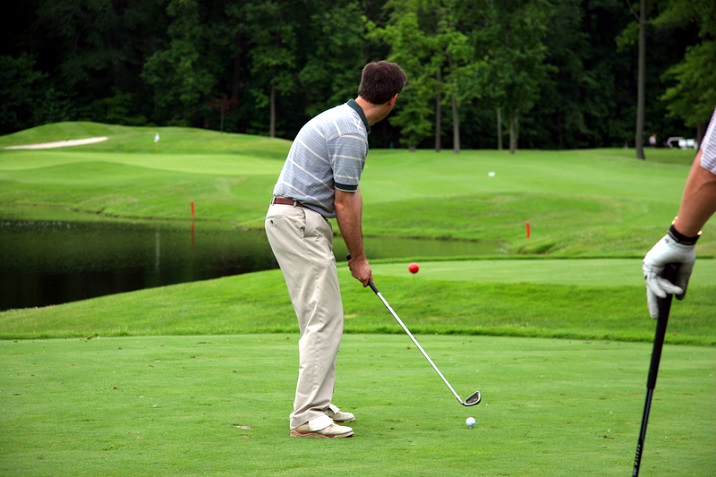 The ball and the lead heel should be in line with each other for the player. To ensure proper striking of the ball on the upswing, the toe should be flared little outward.

If the position of the ball is too far forward, then you will face problem in having a strong impact on the ball. This will also cause the club to move from outside to inside at the moment of impact. To resolve this issue, move the ball back into the stance an inch or two.

To have an edge over others, place the ball to the inside of left foot. This position will help you in drawing a line at an angle of 90 degree with the target line that connects the left heel and the golf ball.

It is often advised to the beginners not to use the same positioning of the balls for their fairway woods. This mistake will not let you produce quality shots. Instead you can make slight adjustment with your balls to get the best shot.

As a beginner, your prime focus should be on gripping mechanism. This is because many people often neglect this and regret later. A good gripping can help you in delivering the best shot with desired angle and will also help in developing a consistent set up. First we should know about the hand orientation over the club.

If you are a right-handed golfer, then the position of your left hand must be near the butt of the shaft on the top while the right hand should be exactly below the left hand and vice versa for the lefties. Extend the thumb of the left hand towards the downside of the club’s handle but do not wrap it around the underside. 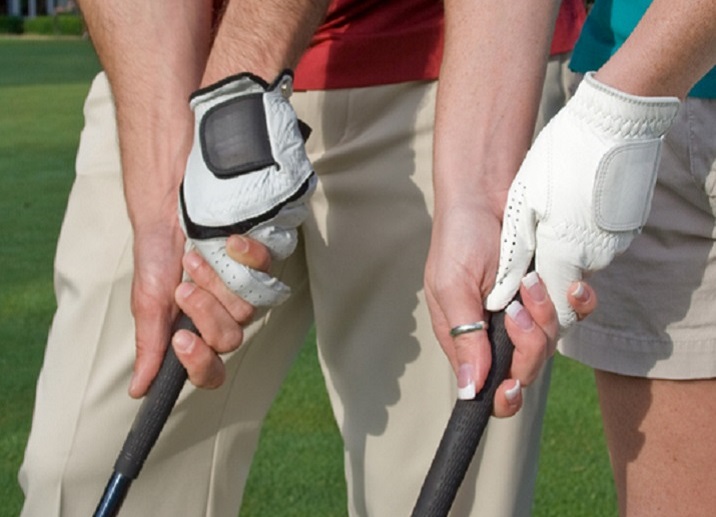 There are various types of gripping mechanism. Some of them are discussed below.

In this type of gripping, the position of the pinky finger of the right hand will be in between middle and index finger of the left hand. Many of the famous champions like Jack Nicklaus and Tiger woods use this gripping mechanism.

Professionals do avoid this gripping but it is more popular among the amateurs. Unlike other two gripping mechanisms, there is no interlocking or overlapping of fingers in the grip. The player has to place the little finger of the trailing hand close to the index finger of the leading hand and the thumb of the leading hand is covered by the lifeline of the trailing hand 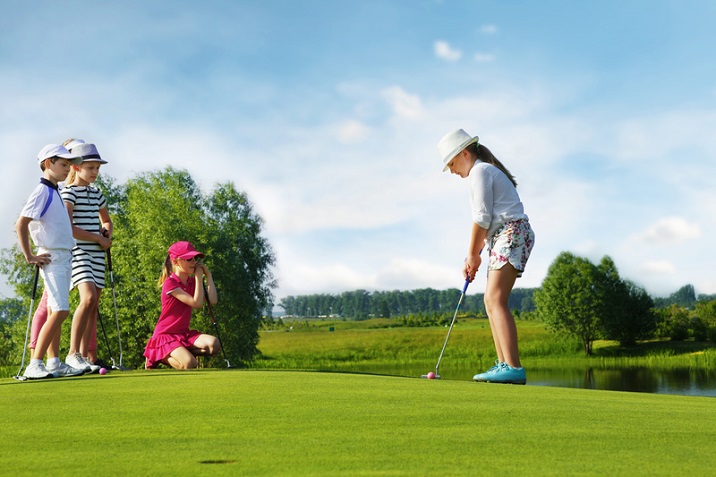 Bunkers are nothing but the sand traps which becomes very difficult for the player if he is not aware with the strategies of moving out the ball out of it. Unless you are well prepared for a bunker shot, it will cost you shots and will affect your sanity too. There are mainly two major types of bunkers that you must be aware of and they are;

Here bunkers are positioned near to the greens. This will add obstacle for the player. This is because these shots are hit during the approach shot and shot is made through an iron with a very heavy uplift. 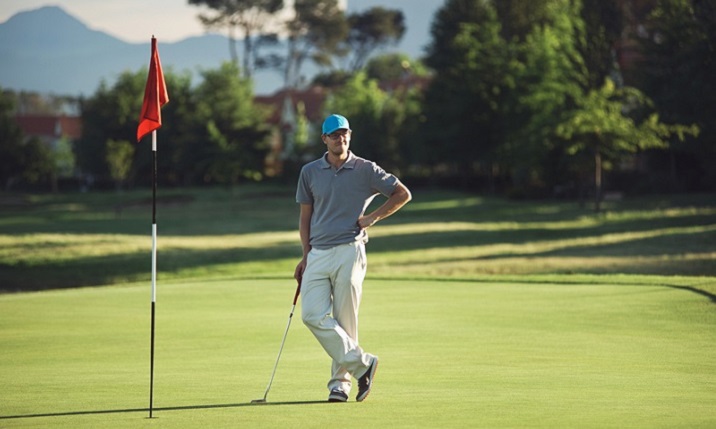 These are even more difficult than the sand ones. Here we have to deal with more club than a wedge of sand. The hitting of shots in this case will depend upon the lip of the bunker.

Hitting always with a perfect drive is very important in golf. But this requires regular practise and certain tricks are to be employed while playing. On the flat area, we need to tee up the golf ball in the desired area so that it will have a better sweep shot. Some of the tips that should be followed for hitting better drives are as follows −