This course works you step by step through the process of learning Git and Github. Version control (which is also known as a Revision Control System) is a system that records changes to a file or set of files over time so that you can recall specific versions of the file or files later. With version control you can keep track of changes made to a file, who made those changes or even chose to discard those changes.

Git on the other hand is an open source distributed version control system which is designed to handle from small to large scale projects with speed and efficiency. In other word git is tool used for version control.

GitHub is a code hosting platform for version control and collaboration. It lets you and others work together on projects from anywhere.

Developing any software today without any form of version control is very risky, it’s like working on a project with no backup a total disaster.

Some of the benefits of Version Control includes: 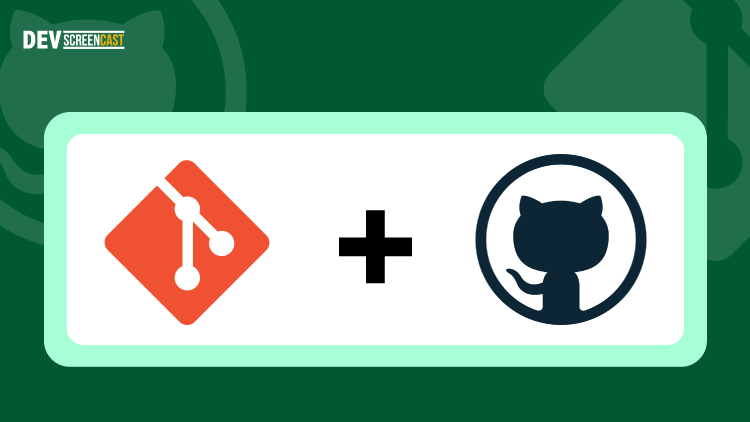