Formula One - Champion of Champions 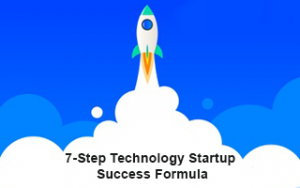 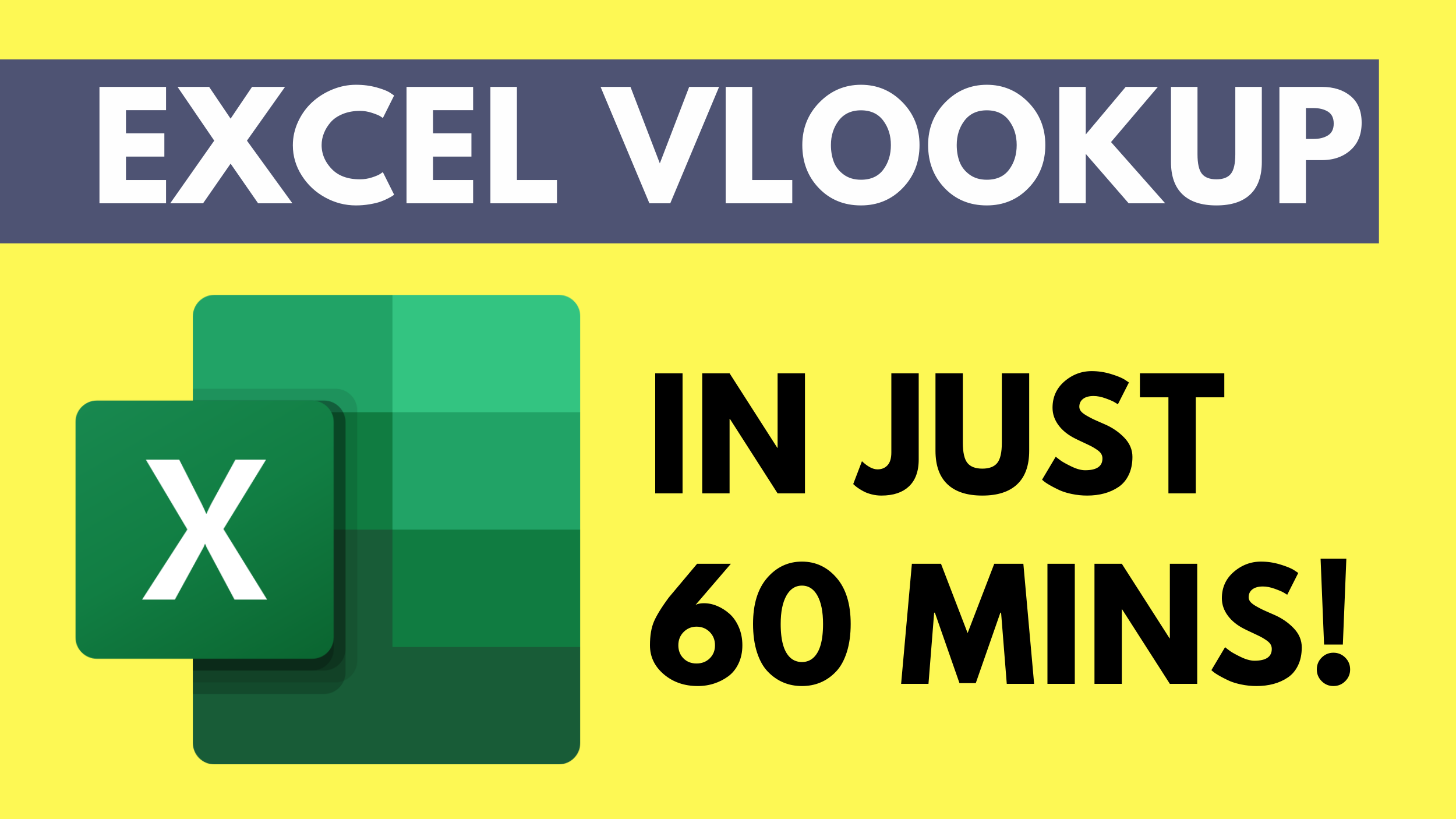 In Formula One racing up to 4 drivers can be used by teams in a season. Following are some of the charismatic and fastest drivers of all times in the history of F1 racing.

The Formula One World Constructors' Champion for 2014 is Mercedes.