Equestrian consists of three disciplines − the Endurance, the Jumping, and the Dressage. Each discipline has both individual as well as team events.

In this discipline, the rider’s abilities on the horseback along with fitness, potential, and stamina is tested. For each round, a time limit is set for some distance with weight divisions, so that no rider has any advantage. For the team event, each group includes four riders and ranking is done on the basis of the team which first completes the round. 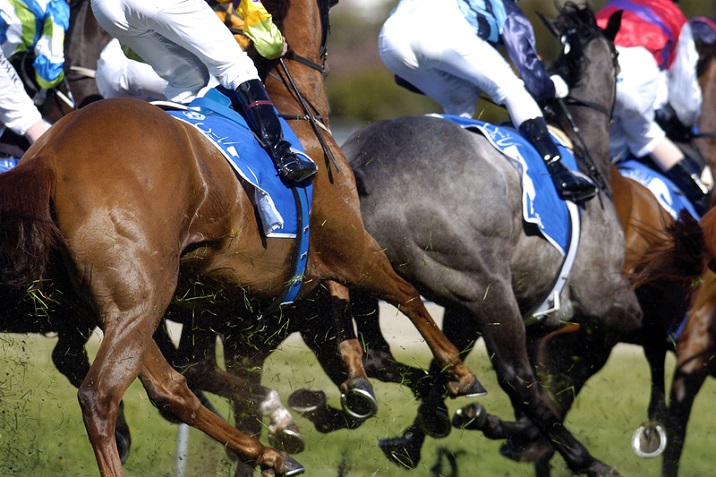 The tracks here are cross-country. It comprises of both natural and some artificial barriers like hills, ditches or edges. The rider who manages to cross all the barriers in the round in minimum time is ranked higher. There are awards for the horse which crosses the finish line in better condition as compared to other horses. 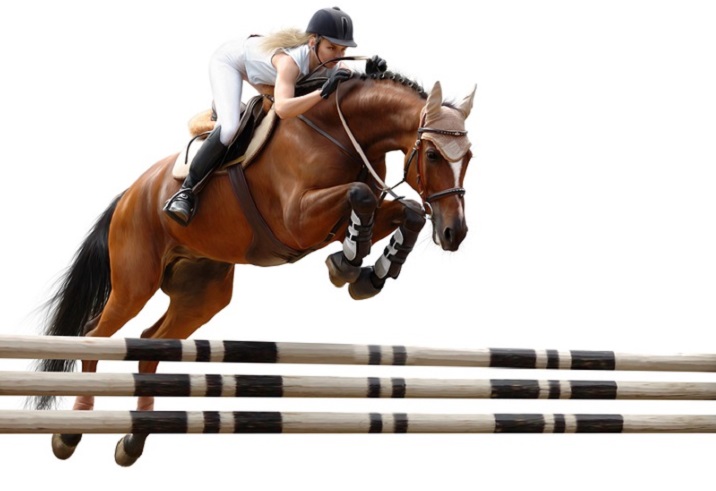 The duo i.e. rider and the horse who completes the round with fewest penalties and in minimum time are the winners.

In case if the rider’s horse is not willing to cross an obstacle and complete the round then time faults (one per second) are awarded as penalty points. Any violation will lead in penalties and deduction of points from the final scores.

Here riders have to wisely make a pass as they have to make two passes and the one with highest score will be directly promoted to finals. The rider and the horse with shortest time wins but in case of a tie, the rider has to perform an additional pass to break the tie.

The aim here is to finish the round in the shortest time without knocking over or missing any barrier or deviating from the round sequence. Only four riders can play in teams and the one with lowest score has to leave the sport. Finally the team which performs best in the shortest time is crowned as the winning team.

This discipline is also referred as the horse ballet as the riders and their horses are judged for their accuracy of movement, calmness, suppleness, and flexibility by five judges. Here the horse's form and its enthusiasm to perform each element with minimum inciting and motivation from the rider is judged. 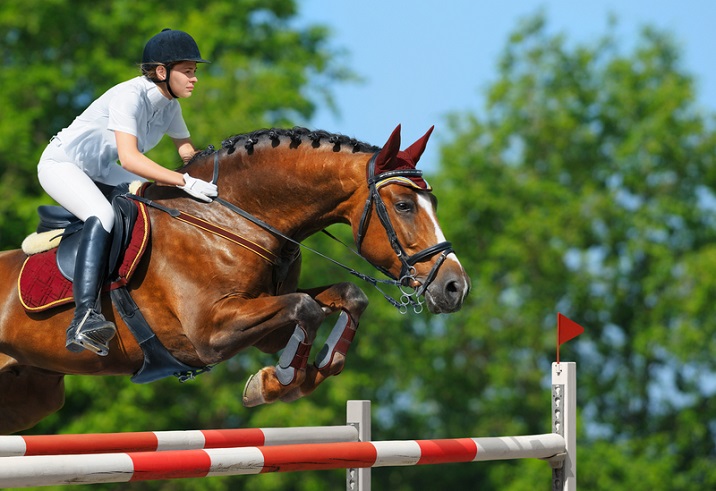 Dressage round is held in a 60 X 20m sand based area where the horses have to perform some sequence of movements. The movements for the first two rounds are compulsory while the third round is the free style round. In the third round, the rider chooses an individual program that is set to music.

It is advised that the rider remains relaxed and in control. On the basis of the above mentioned criteria, judges’ award points to each rider from 0 - 10 for each element performed and finally the rider with the highest score wins.

The team event is held first for Dressage. Four riders make a team and the one with the lowest score has to leave the sport before the total is added together. Eventually the team with the highest score wins and the riders with the best scores for the team event qualify for the individual event.