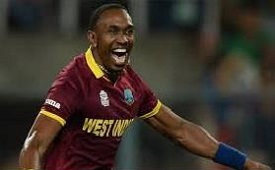 SBOTOP is a global online betting platform that strives to give its customers the best eGaming experience with its comprehensive suite of products ranging from Sports, Live Casino and Slot games available on both desktop and mobile. 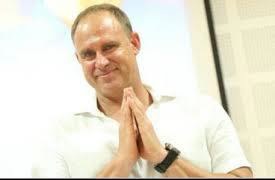 Lisa Singh will be Deputy Chair whereas, Victoria Premier Ted Baillieu and former cricketer Hayden are the other new members. The council will help in advancing Australia’s foreign and economic policy interests with India. 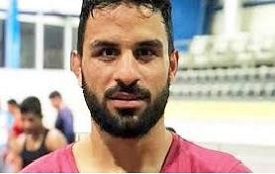 Iran has executed 27 years old wrestler, Navid Afkari, accused of murder. He was sentenced to death over the murder of a security guard, during a wave of anti-government protests in 2018. Afkari's brothers Vahid and Habib were sentenced to 54 and 27 years in prison in the same case.

Afkari was a national champion in wrestling. In 2018, protesters in cities across Iran took to the streets over economic hardship and political repression. 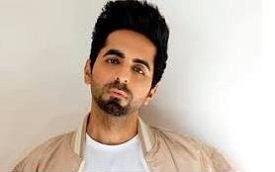 The United Nations Children’s Fund (UNICEF) has appointed Bollywood Actor Ayushmann Khurrana as its celebrity advocate for children’s rights campaign, "For Every Child". The actor will promote and support UNICEF's work around ending violence against children.

Ayushmann will work towards this initiative in India. With this appointment, Khurrana joins the like of former football star David Beckham who is working on this campaign globally. Sachin Tendulkar has also advocated the UNICEF in India in 2013. 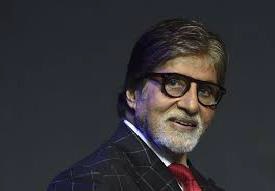 Amazon.com Inc has signed up Bollywood actor Amitabh Bachchan for its Alexa voice assistant. Amitabh Bachchan is the first Indian celebrity to lend his voice to Alexa. Alexa is a voice-controlled virtual assistant. Alexa can play audio, control your smart home, answer questions and engage your favorite services to keep you organised, informed, safe, connected and entertained. 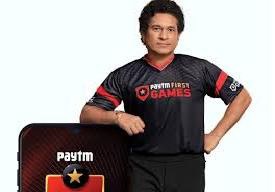 Paytm First Games, a subsidiary of the digital financial service platform Paytm, signed cricketing legend Sachin Tendulkar as the brand ambassador for the platform. He will raise awareness about fantasy sports and promote all sports including kabaddi, football, and basketball.

Paytm First Games is a fantasy gaming platform for sports like cricket, football, basketball and Kabaddi. The company has also earmarked Rs 300 crore to invest in growing the market for fantasy sports and other online gaming events this fiscal. 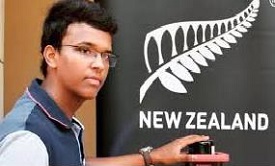 The United Nations has named 18-year-old Indian, Udit Singhal, in the 2020 Class of 17 Young Leaders for the Sustainable Development Goals (SDGs). Udit is the founder of Glass2Sand, an initiative that is based on a zero-waste ecosystem to tackle the challenge of glass waste in Delhi.

Through the initiative, empty glass bottles are prevented from being dumped into landfills. Singhal's initiative helped in preventing 8,000 bottles from going into landfills and produced 4,815 kilograms of high-grade silica sand. 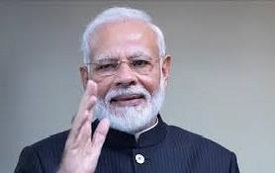 Time Magazine released the TIME 100 Most Influential People List 2020. Indian Prime Minister Narendra Modi was named in the list for the fourth time since coming in power in 2014. US President Donald Trump and Chinese President Xi Jinping were also among the list.

Other Indians who made it to top 100 were 82-year old Bilkis, the 'dadi' who became the face of Shaheen Bagh protest, Alphabet and Google CEO Sundar Pichai, Bollywood actor Ayushmann Khurrana and Professor Ravindra Gupta, known for his work on HIV/AIDS treatment. 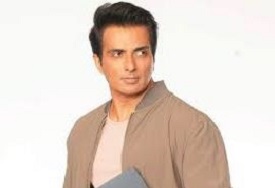 Actor Sonu Sood was appointed as brand ambassador of PC brand Acer India. The actor will promote the range of products of Acer for a campaign to talk about Acer’s commitment to improving people’s lives through technology.

Sonu Sood has earlier appeared in commercials for Apollo Tyres and Airtel. During the nationwide lockdown due to the COVID-19 pandemic, Sood helped thousands of stranded Indian migrant workers to reach their homes by arranging buses, special trains and chartered flights for them. 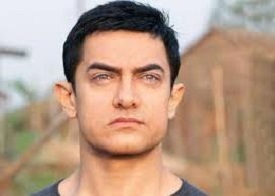 The tyre giant CEAT Limited signed Actor Aamir Khan as its brand ambassador for two years for various campaigns across media platforms. Aamir Khan will act as a 'dummy' in Ceat Tyres' new campaign, to be featured in two commercials for on-going Indian Premier League (IPL) 2020. He will promote CEAT’s SecuraDrive range of car tyres.

The campaign is based on the theme ‘don’t be a dummy’ that emphasizes on the usage of high quality tyres to provide complete safety in any kind of driving conditions. CEAT is company of Rama Prasad Goenka Group. 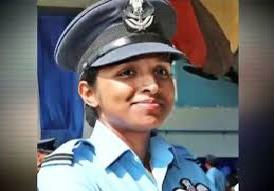 Flight Lieutenant Shivangi Singh of Uttar Pradesh is set to become the first woman fighter pilot of India to fly the Rafale combat aircraft. She was commissioned into the Indian Air Force (IAF) in the year 2017 as part of the second batch of women fighter pilots.

The Rafale is a twin-jet fighter aircraft able to operate from both an aircraft carrier and a shore base. The fully versatile Rafale is able to carry out all combat aviation missions: air superiority and air defense, close air support, in-depth strikes, reconnaissance, anti-ship strikes and nuclear deterrence. 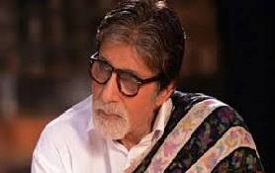 Reserve Bank of India (RBI) has roped in Bollywood megastar Amitabh Bachchan for the customer awareness campaign to prevent gullible account holders from being duped by fraudsters. It has also launched a safety campaign advising people to remain healthy and safe by not going to bank branches due to Covid 19.

As part of the public awareness initiative of RBI, the regulator keeps informing about dos and don'ts that have to be followed by customers to transact safely and securely and prevent public from online frauds.