Machine language is lowest level of programming language. It handles binary data i.e. 0’s and 1’s. It directly interacts with system. Machine language is difficult for human beings to understand as it comprises combination of 0’s and 1’s. There is software which translate programs into machine level language. Examples include operating systems like Linux, UNIX, Windows, etc. In this language, there is no need of compilers and interpreters for conversion and hence the time consumption is less. However, it is not portable and non-readable to humans. 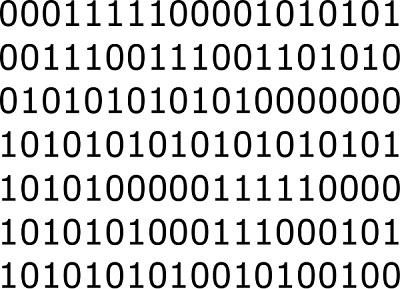 Assembly language is a middle-level language. It consists of a set of instructions in a specific format called commands. It uses symbols to represent field of instructions. It is very close to machine level language. The computer should have assembler to translate assembly level program to machine level program. Examples include ADA, PASCAL, etc. It is in human-readable format and takes lesser time to write a program and debug it. However, it is a machine dependent language.