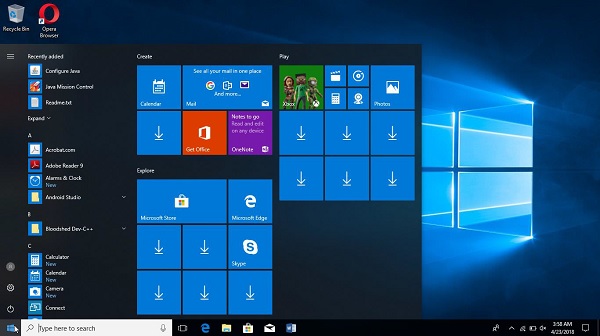 Linux is a multitasking operating system that supports various users and numerous tasks. It is open source, i.e., code for Linux is available for free of cost. Linux can run on any computer and support almost any type of application. Linux uses command-line interface. It also supports windows based GUI environment, called "shells". The most popular Linux vendors are Red Hat and Novell. Some of the Linux versions include Ubuntu, Fedora, Linux Mint, etc. 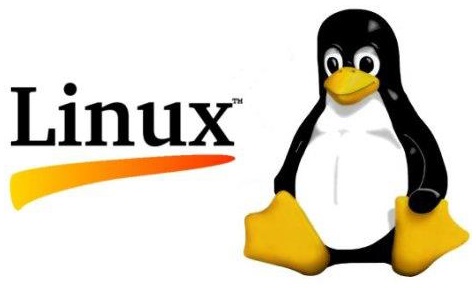