Internet is called the network of networks. It is a global communication system that links together thousands of individual networks. In other words, internet is a collection of interlinked computer networks, connected by copper wires, fiber-optic cables, wireless connections, etc. As a result, a computer can virtually connect to other computers in any network. These connections allow users to interchange messages, to communicate in real time (getting instant messages and responses), to share data and programs and to access limitless information. 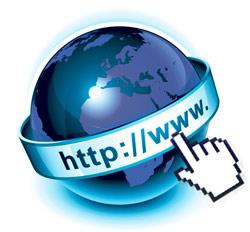 Internet architecture is a meta-network, which refers to a congregation of thousands of distinct networks interacting with a common protocol. In simple terms, it is referred as an internetwork that is connected using protocols. Protocol used is TCP/IP. This protocol connects any two networks that differ in hardware, software and design.

TCP/IP provides end to end transmission, i.e., each and every node on one network has the ability to communicate with any other node on the network. 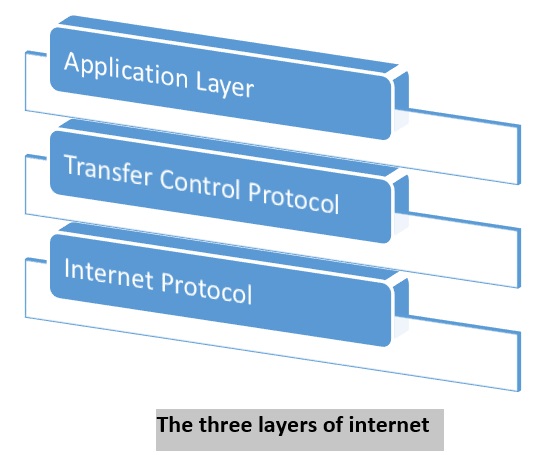 In order to communicate, we need our data to be encapsulated as Internet Protocol (IP) packets. These IP packets travel across number of hosts in a network through routing to reach the destination. However IP does not support error detection and error recovery, and is incapable of detecting loss of packets.

TCP stands for "Transmission Control Protocol". It provides end to end transmission of data, i.e., from source to destination. It is a very complex protocol as it supports recovery of lost packets.